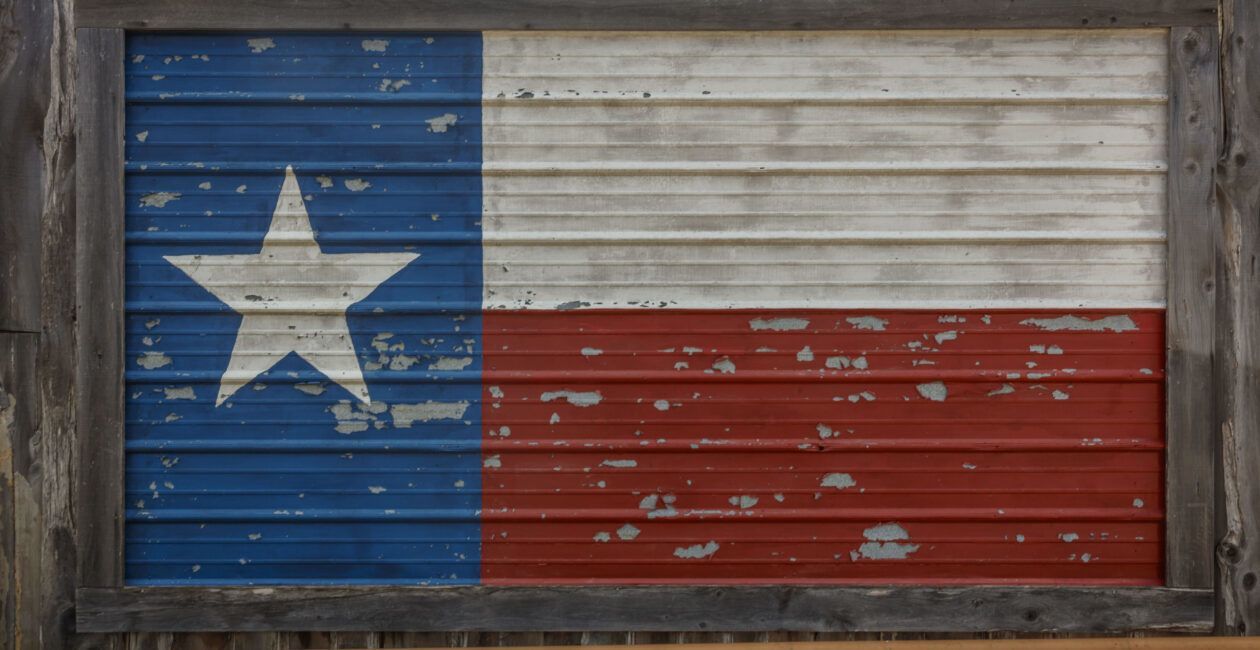 Critical race theory received a stunning rebuke at the polls in local Texas elections last week in a suburb of Dallas.

“On one side, progressives argued that curriculum and disciplinary changes were needed to make all children feel safe and welcome in Carroll, a mostly white but quickly diversifying school district,” NBC News reported. “On the other, conservatives in Southlake rejected the school diversity plan as an effort to indoctrinate students with a far-left ideology that, according to some, would institutionalize discrimination against white children and those with conservative Christian values.”

NBC News portrayed the Southlake elections on May 1 as “bitterly divided.” As many have noted, it may have been bitter, but it wasn’t divided.

About 70% of the vote went against a whole slate of candidates—from the mayor’s race to school board and City Council—who supported a “diversity plan” that pushed critical theory on students and faculty, and turnout for the election was high. That’s not a “divided” election; it’s a landslide.

One of the newly elected Texas school board members, Hannah Smith, went on the Fox News Channel’s “Fox & Friends” show on Tuesday to explain how she and others mobilized to ...