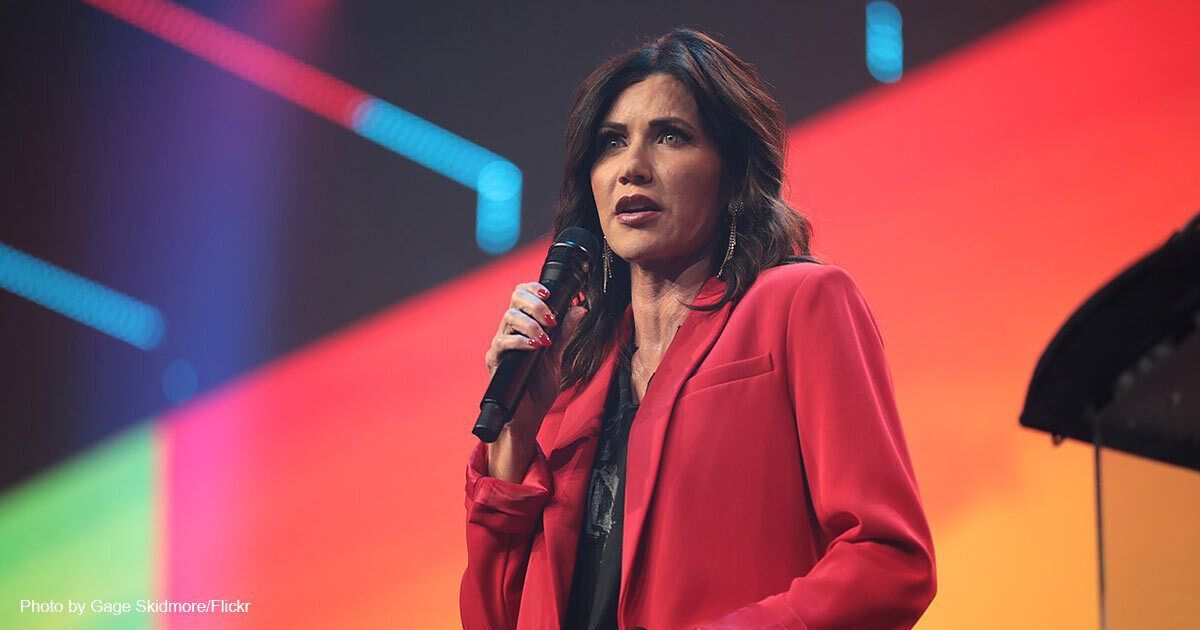 Even the frigid temperatures couldn’t keep angry South Dakotans away. Despite the blistering, nine-degree cold, as many as 150 people gathered in the snow outside the 2023 Midwest Gender Identity Summit in Sioux Falls Friday morning to protest Sanford Health’s unwelcome presence in their state. Standing by snow drifts, with a long convoy of cars heading to join them, organizer Adam Broin insisted, “This is NOT South Dakota!” But according to a bombshell report by NRO reporter Nate Hochman, it may already be South Dakota, thanks to the transgender movement’s unlikely ally: Republican Governor Kristi Noem.

For Noem, who’s been trying to rehabilitate her image for 2024 after a series of conservative betrayals, the timing of Hochman’s piece couldn’t be worse. Two years removed from her shocking veto on a girls’ sports bill — and three from her behind-the-scenes death blow to a ban on child-mutilating surgery — Noem was hoping she could put the questions about her bona-fides behind her. Instead, she’s staring down another career-crushing controversy over her cozy relationship to one of the largest providers of puberty blockers and sex change surgeries in the Midwest ...