Social Media Gave Me the Idea ‘I Could Be a Boy.’ Chloe Cole’s Journey Into and Out of Transgenderism. 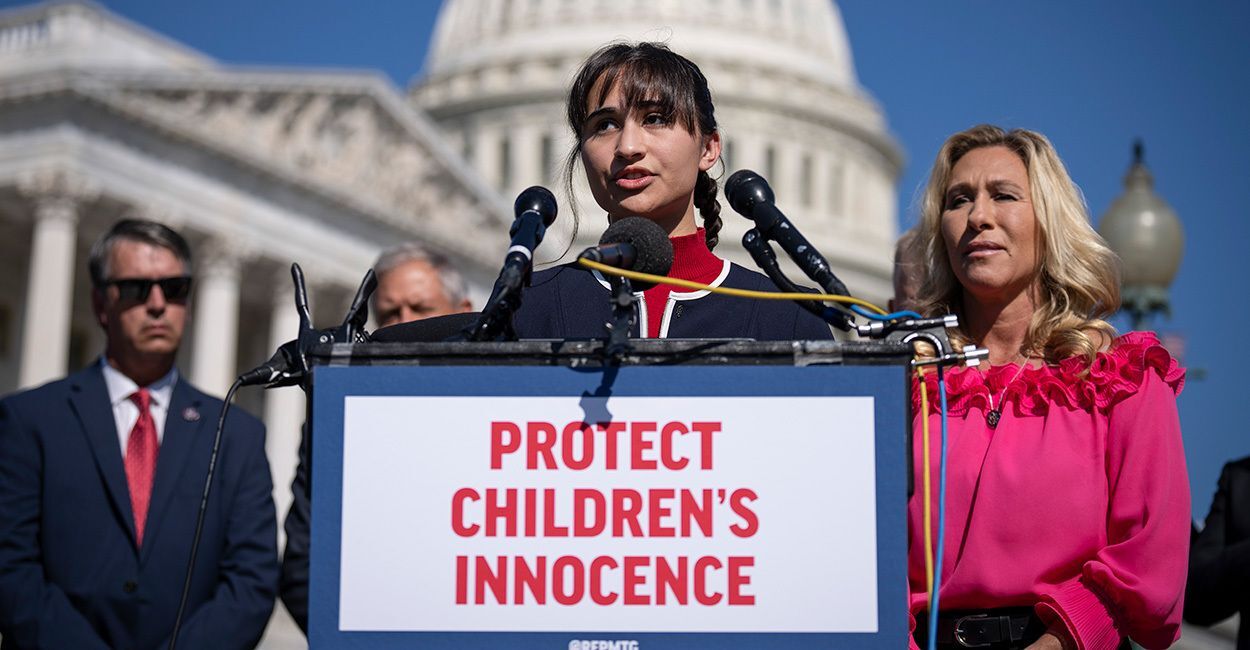 “Social media introduced this idea that I could be a boy,” Chloe Cole says.

Cole began telling her friends and family that she was a boy when she was 12 years old after she was introduced to gender-identity ideology through social media. She started taking testosterone and puberty blockers at 13 and had a double mastectomy at 15.

“I decided to stop transitioning entirely,” Cole says. “It was too much for me, and I knew that I couldn’t keep lying to myself.”

Cole joins “The Daily Signal Podcast” to explain how she became involved in the transgender movement—and why she ultimately decided to walk away. Today, Cole is working to prevent other young people from making the same irreversible mistake she did.

Listen to the conversation with Cole below, or read the lightly edited transcript ...