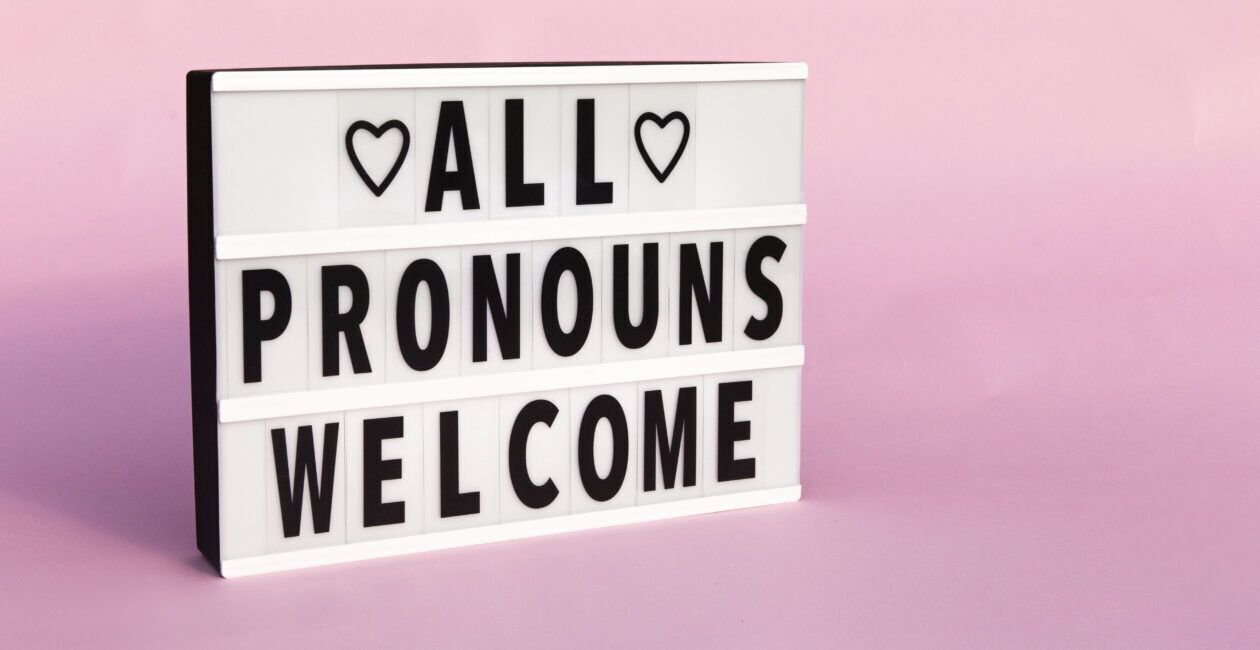 That’s what a Wall Street Journal report on a Freedom of Information Act request revealed Dec. 30. The information gathered comes from 2021.

At this point, it’s difficult to be surprised by the findings, but it’s still notable. When someone says “trust the experts” in government, just think of the following:

“The Department of Veterans Affairs has a gender gingerbread person,” the Journal’s editorial board wrote. “NASA says beware of micro-inequities. And if U.S. Army servicewomen express ‘discomfort showering with a female who has male genitalia,’ what’s the brass’s reply? Talk to your commanding officer, but toughen up.”

The report highlights how the cult of diversity, equity, and inclusion has been established and codified in our federal government during President Joe Biden’s tenure. One of Biden’s early efforts was a DEI executive order to establish a “government-wide initiative to advance diversity, equity, inclusion, and ...