One Hour of Sunday School vs. Five Days of Humanism

byPete Hegseth & David Goodwin, The Battle for the American Mind 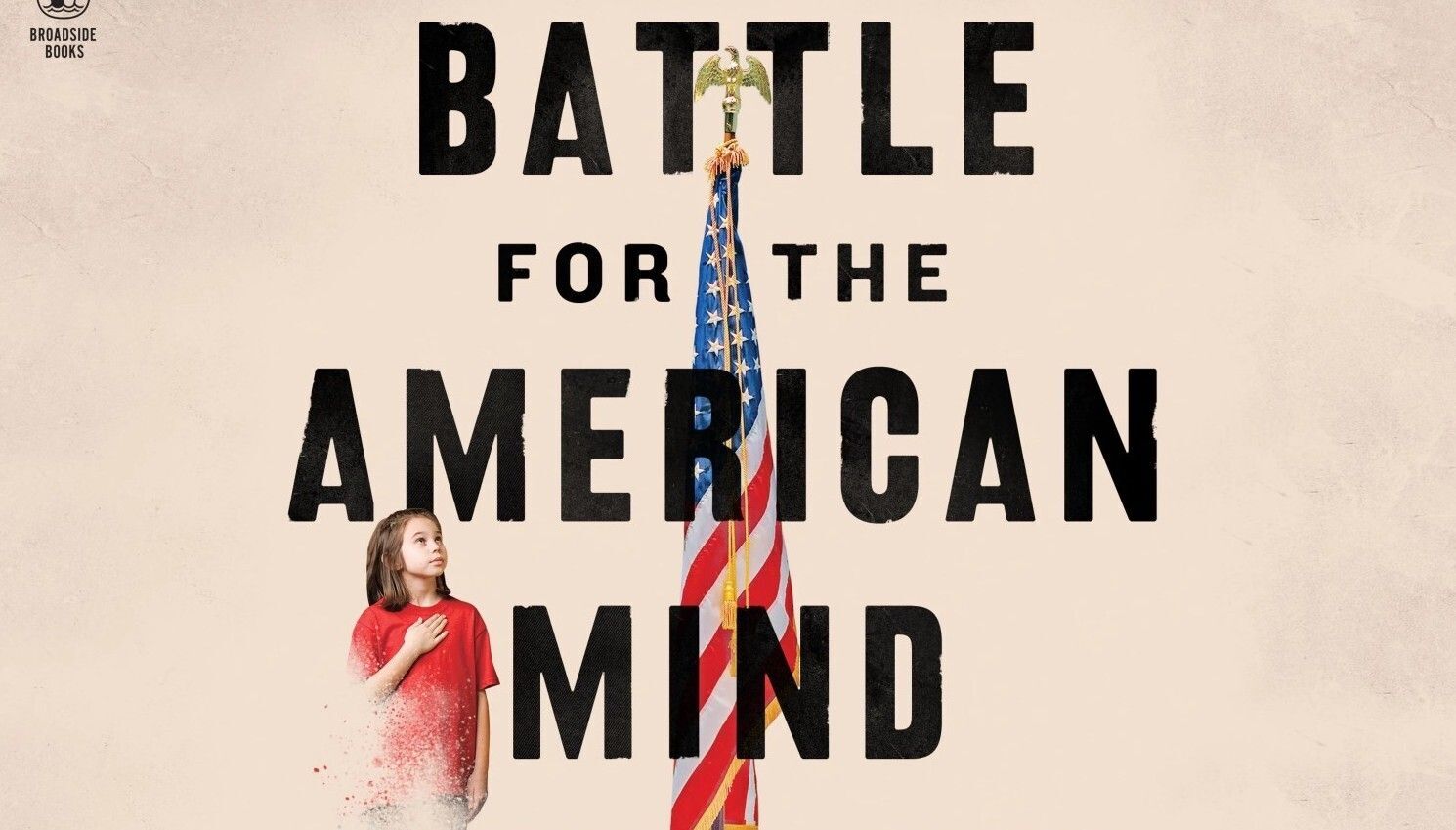 “Without realizing it, today’s American students absorb a deep affection for scientism (science is the only way to find truth), individualism (identity politics), neo-Marxism (the government can and should solve all inequalities), along with a host of other modern and postmodern affections that lead to servitude (it’s all about your job).  Where did these affections come from?  To answer this question, we can follow the progressive leaders in education.  John Dewey was the father of progressive education.  Dewey wrote his major treatise on education in 1916, but his influence grew through 1940.  In 1929, Dewey was also on of a handful of men who helped found the First Humanist Society of New York. (TXPC Note: Dewey was a signer of the First Humanist Manifesto in 1933).

“By freeing religion of supernaturalism, it will release tremendous reserves of hitherto thwarted power. Man has waited too long for God to do what man ought to do himself and is fully capable of doing.”  Also, “The chief end of man is to improve himself, both as an individual and as a race.” Humanist Society President Charles Potter wrote, “What theistic Sunday School, meeting for an hour once a week, do to stem the tide of a five day program of humanistic teaching?” (emphasis added)

Excerpt from “The Battle for the American Mind, Pete Hegseth, David Goodwin, 2022”