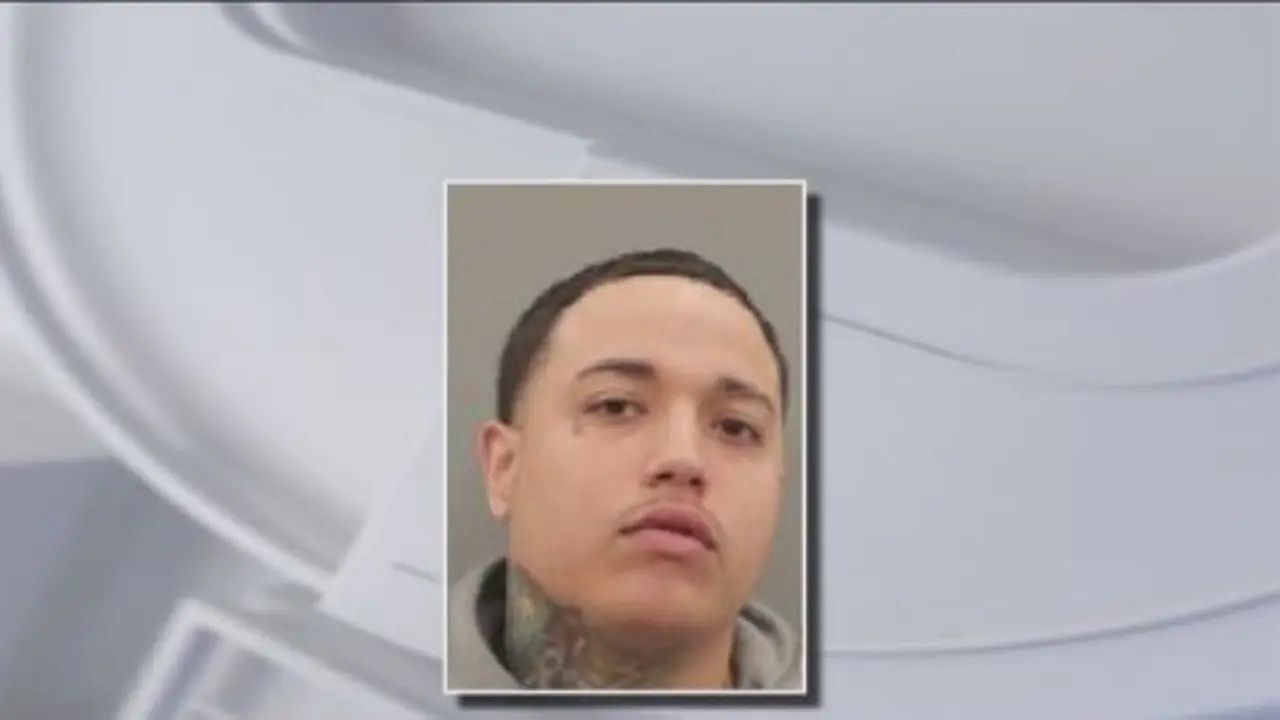 "I've never seen someone who's out on a total of 31 felony bonds," said Andy Kahan with Crime Stoppers.

It's some Harris County Criminal District Court Judges who see no problem with granting a convicted felon 31 felony bonds.

Ortiz-Lopez's felony charges include engaging in organized criminal activity, arson, retaliation, and possession of body armor by a convicted felon.

"I've seen his bond revoked on one case four times on another case four times," said Kahan. "They keep reinstating it, and he keeps getting back out. He keeps reoffending and they keep putting him back out."

While out on bond, Ortiz-Lopez has racked up seven new felony charges and was convicted of felony theft in ...