Black Homicide Rates Are Back at ’90s Levels. The Problem Isn’t the Guns. 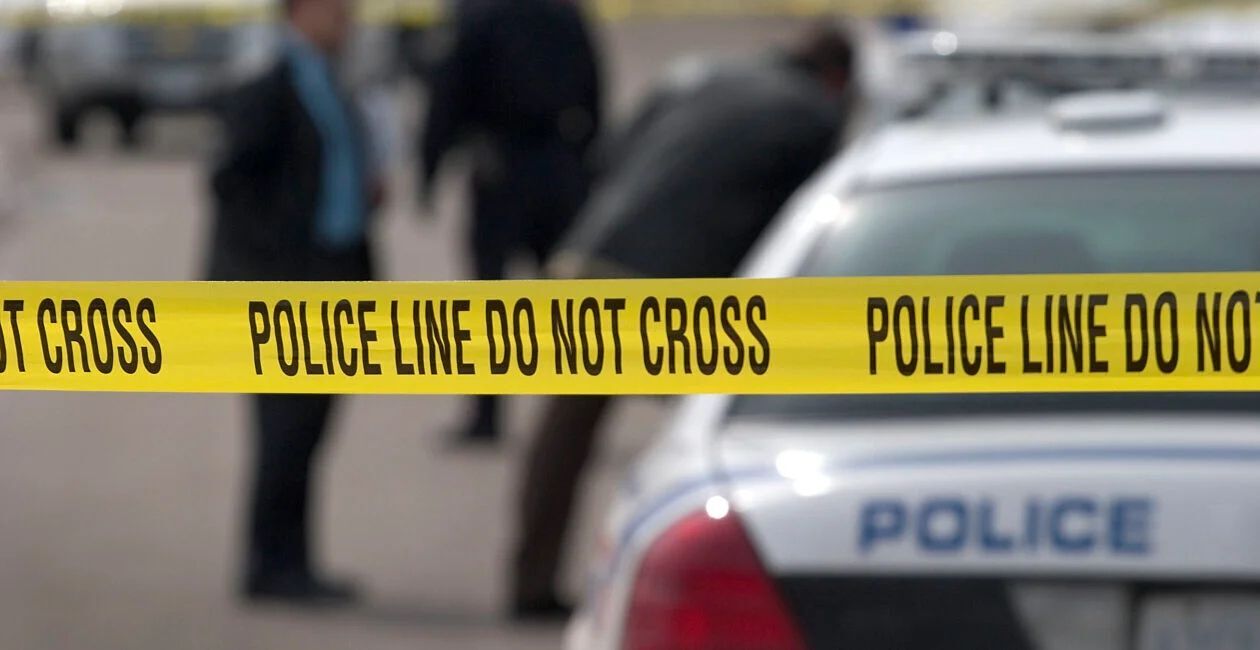 The Left loves to talk about “disparate impact”—until it interferes with its narratives.

A recently released study found that homicide rates for black men have shot back up to the extremely high levels of the early 1990s. If black lives truly matter, stemming the sudden explosion in violent crime where black men are primarily the victims should be a priority.

It doesn’t help to avoid acknowledging the reasons for the sudden surge.

Of course, many on the Left deny that there is any crime wave at all. It’s all a conspiracy theory, concocted by Fox News and Republicans, they say.

Some crimes did go down during the COVID-19 pandemic. But violent crime in the United States shot up dramatically, and it stayed up. In many places, it reached levels not seen in decades.

A study by the JAMA Network Open journal concluded that gun homicide rates among black men have exploded. The study concluded that about 55 black men were killed by firearms per 100,000, far beyond any other demographic group in America.

These numbers match those seen in the early 1990s, when violent crime was ...