School Choice Is Poised for Another Victory in Texas 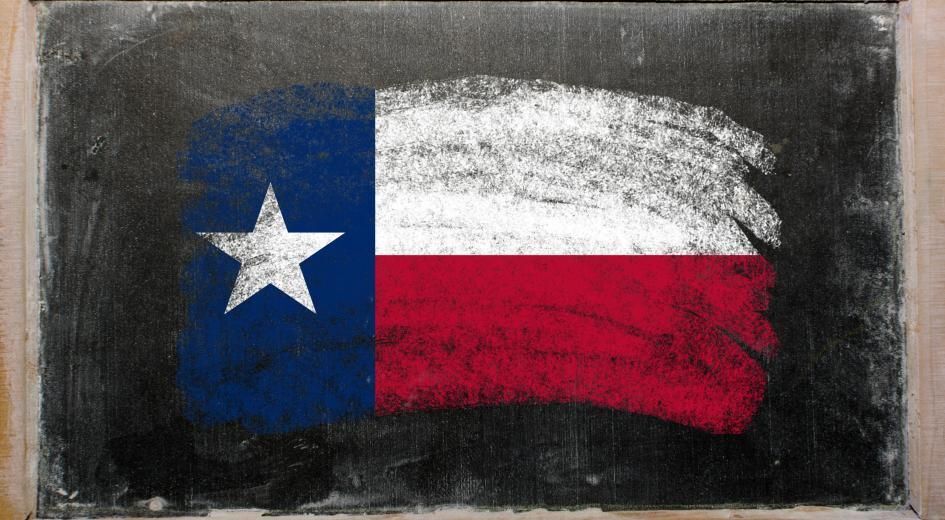 Texas policy-makers have repeatedly tried and failed to expand school choice within their state, but this upcoming legislative session will be different.

In the past, the key obstacle to passing choice legislation has been school superintendents in mostly rural areas, who fear that making it easier for Texans to send their children to private schools would shrink public-school enrollment, reducing school districts’ funding and faculty numbers. These local superintendents often head the largest employer in their districts, giving them lots of clout with elected officials. Given the lack of organization on the other side of the issue, many rural state representatives have thus been reluctant to back the expansion of school choice, causing bills to fall just short year after year.

But school choice has much better prospects in the upcoming legislative session, for two reasons.

First, advocacy organizations have finally managed to turn support of their cause into a litmus test for Republican candidates. They are holding elected Republicans accountable for failing to support the empowerment of parents, and for abandoning the position endorsed by the party’s own platform. These advocates have recruited and funded primary challenges to Republican legislators who block school choice, defeating many ...