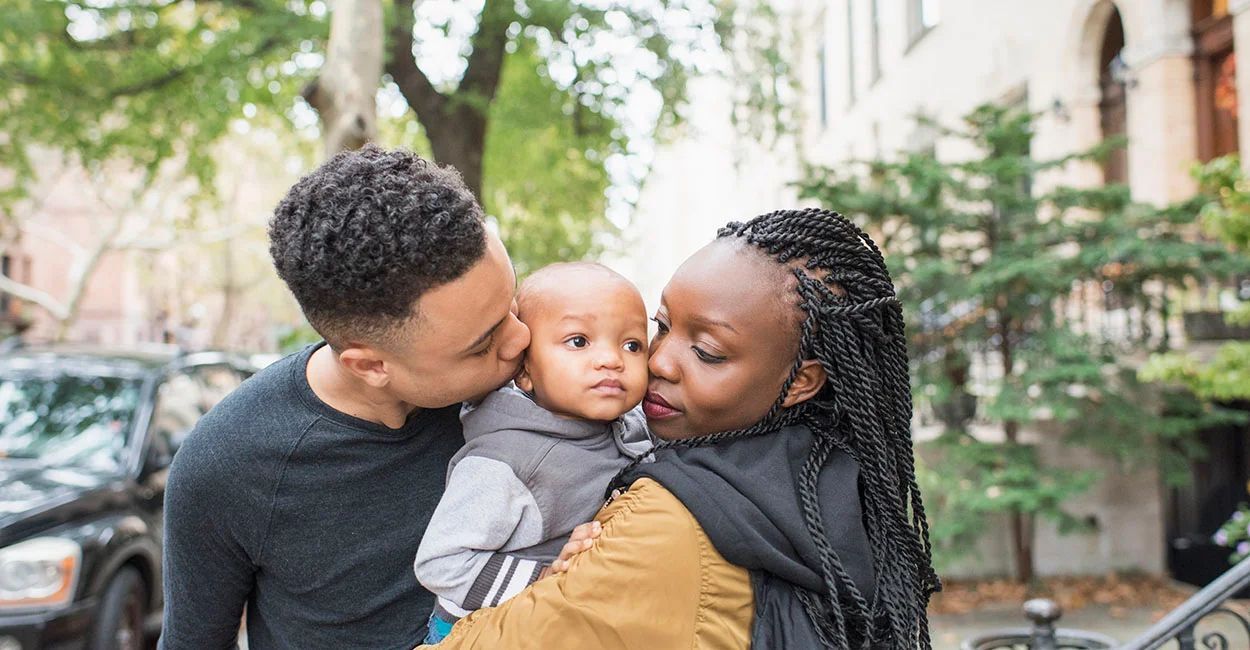 How did Senate liberals convince 12 Republicans to break ranks and endorse a same-sex marriage bill that puts a giant target on people of faith?

It took help from (some) people and organizations of faith, such as the National Association of Evangelicals and, most surprisingly, the Church of Jesus Christ of Latter-day Saints, which gave defecting senators enough political cover to vote against the interests of the people who put them in office.

Additionally, a subset of these advocates, including law professors I respect, raise sophisticated legal arguments purporting to show that the bill actually improves the state of religious liberty in America. This piece demonstrates why this view is grossly wrong.

As I and others have argued for years, marriage is the exclusive, lifelong, conjugal union between one man and one woman, and any departure from that design hurts the indispensable goal of having every child raised in a stable home by the mom and dad who conceived him.

I won’t speculate as to why some of the faith voices who were once staunchly opposed to recognizing same-sex marriage have flipped on ...