Voting: How America is an Experiment in Self-Government 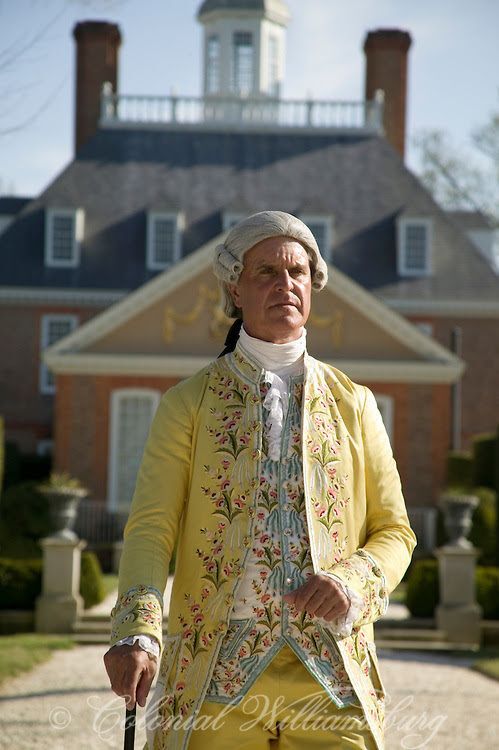 "In no other place and at no other time has the experiment of government of the people, by the people, for the people, been tried on so vast a scale as here in our own country."

How did America's experiment in self-government begin?

At a time when most of the world was ruled by kings, Americans held its first popularly elected legislative assembly.

Jamestown was initially a "company colony," run by the 1606 Virginia Company Charter, which had by-laws and an appointed governor.

Unforeseen crises, such as famines, diseases, Indian attacks, labor shortages, and struggles to establish a cash crop necessitated the calling of the first meeting of the Virginia House of Burgesses, July 30, 1619.

A burgess was a citizen elected to represent a "borough" (town or neighborhood).

There were eleven Jamestown boroughs which elected twenty-two representatives.

They met in the church choir loft.

Master John Pory was appointed as the assembly's Speaker.

He wrote "A Report of the Manner of Proceeding in the General Assembly Convented at James City," July 30, 1619:

"But forasmuch as men's affairs do little prosper where God's service is neglected, all the Burgesses took their places in the Quire (choir) till a prayer was said by Mr. Bucke, the Minister, that it would please God to guide and sanctify all our proceedings to his own glory and the good of ..."