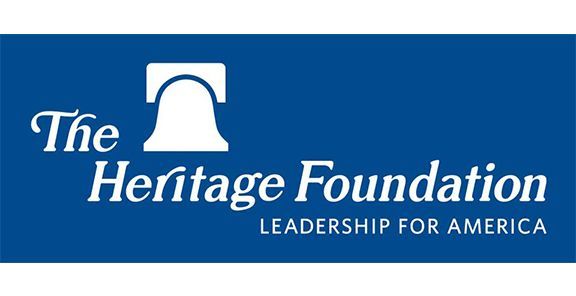 Facts are powerful and stubborn things. Unfortunately, some on the Left have tried to advance their arguments by using facts about state murder rates that, while technically true, are at best meaningless when taken out of context and at worst misleading and downright dangerous when used as the basis for public policy decisions.

Enter the “Red State Murder Problem.” It sounds ominous, but it’s not. It is also highly misleading.

Those on the Left know that their soft-on-crime policies have wreaked havoc in the cities where they have implemented those policies. It is not hard to understand why “reforms” such as ending cash bail, defunding the police, refusing to prosecute entire categories of crimes, letting thousands of convicted felons out of prison early, significantly cutting the prison population, and other “progressive” ideas have led to massive spikes in crime—particularly violent crime, including murder—in the communities where those on the Left have implemented them.

Left-wing politicians and their backers recognize that rising crime rates and the lack of a general sense of safety that follows are ...