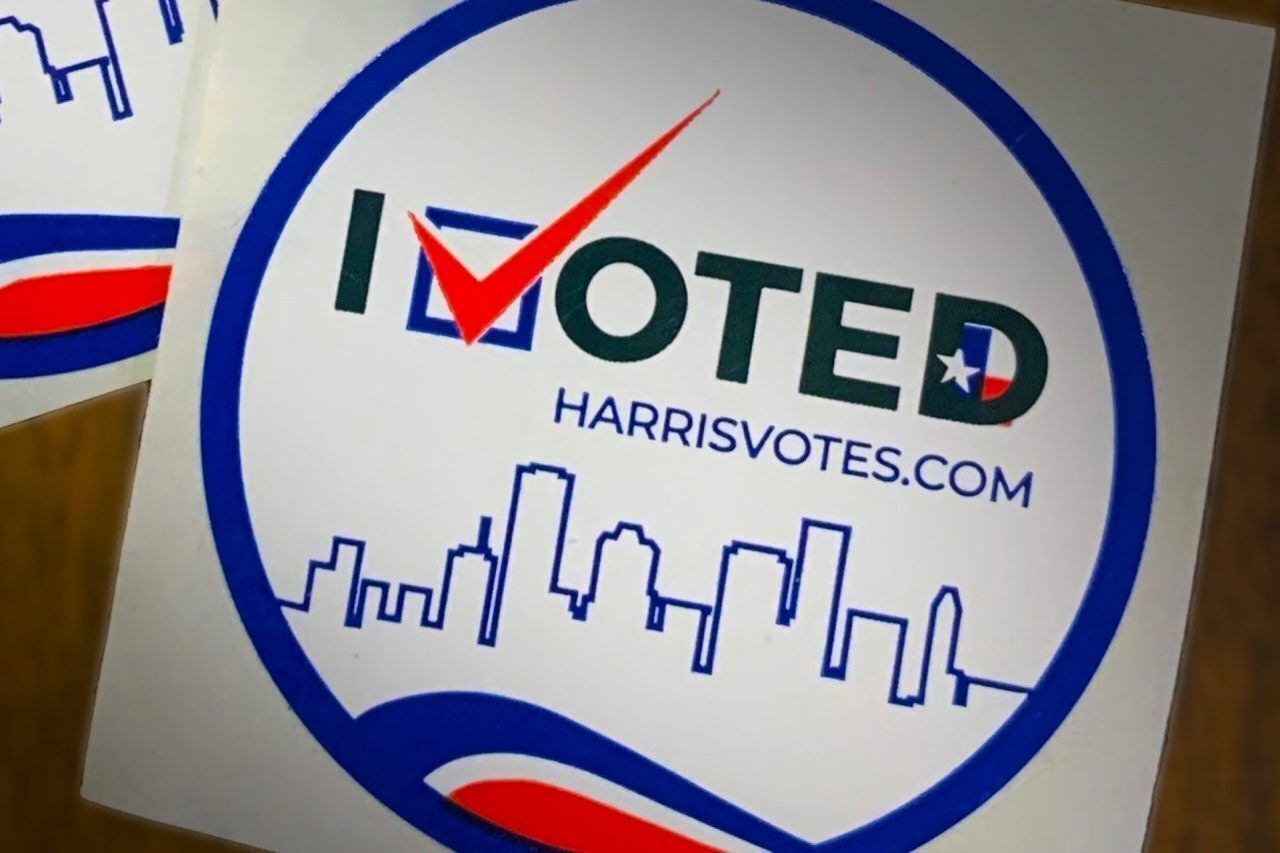 An ongoing forensic audit of the 2020 election in Harris County found “serious breaches” in elections management, and the Texas Secretary of State’s (SOS) Office has given the county’s new elections administrator five days to correct the issues.

In addition, the SOS will be sending inspectors and trainers to observe and assist the county with procedures as well as perform randomized checks on election records from early voting through ballot tabulation. The attorney general’s office will also dispatch a task force to the county to immediately respond to any legal issues identified by SOS staff, poll watchers, or voters during the 2022 general election.

The state’s plans were outlined in a letter from Director of the Forensic Audit Division Chad Ennis to the county on Tuesday describing violations of both state and federal election codes that govern chain of custody and record keeping in elections management.

Auditors found that for at least 14 polling locations the county does not show chain of custody for the Mobile Ballot Boxes (MBB) and that there were multiple MBBs created for ...