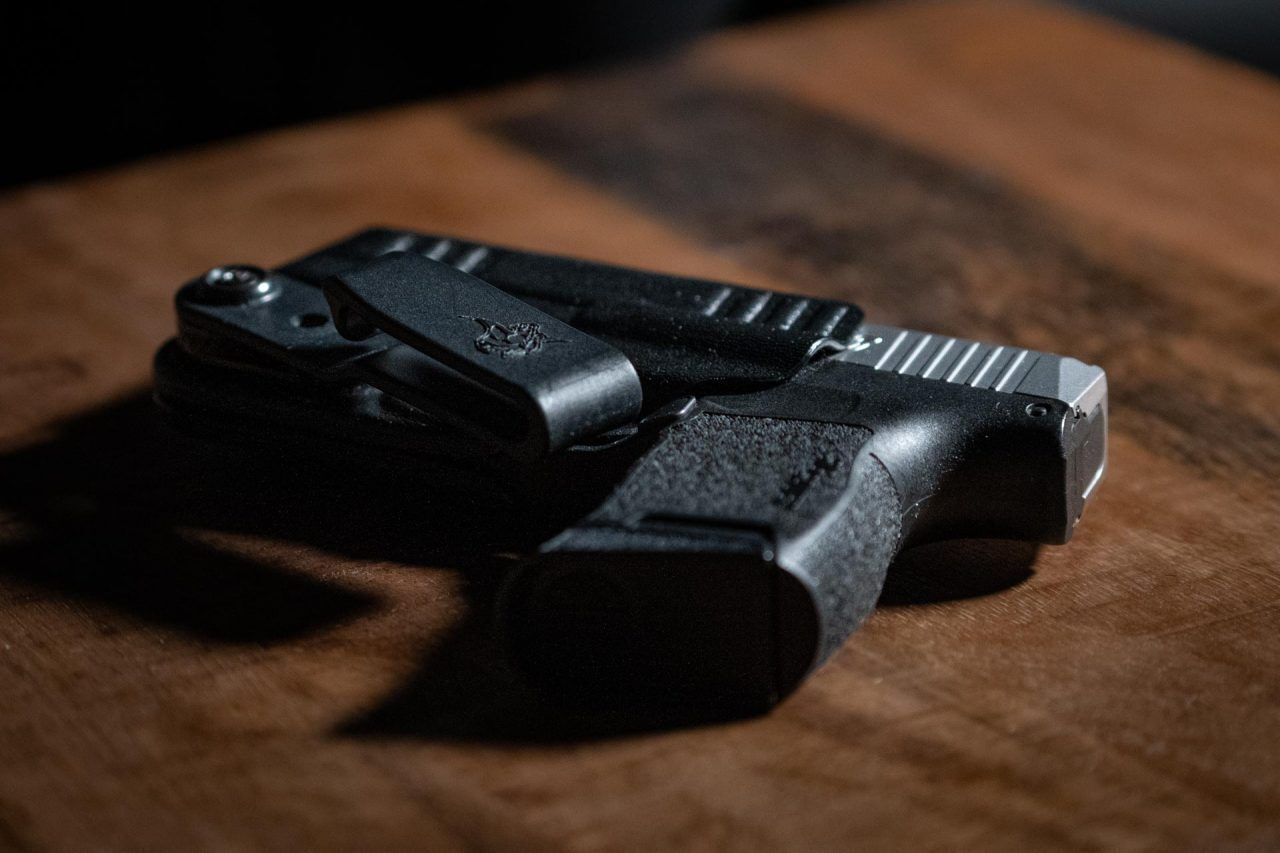 During a Texas House Interim Study Committee on Criminal Justice Reform hearing on Wednesday, Andy Kahan of Crime Stoppers of Houston held up a folder with hundreds of Harris County cases in which a suspect arrested on charges of Felon in Possession of a Weapon (FPW) had been released on a Personal Recognizance (PR) bond this year.

“We’re averaging anywhere from 30 to 40 cases a month in Harris County of defendants being released on a PR bond,” said Kahan. “These are felons in possession of a firearm, a gun.”

Kahan cited the case of Quinnton Allen, a felon convicted of armed robbery with a deadly weapon but paroled in December 2021. Within weeks, Allen was re-arrested and charged with FPW, but Judge Jason Luong approved his release on PR bond.

On June 18, 2022, police say Allen shot and killed 29-year-old Luis Espinoza. Allen is now back in custody and awaiting trial for murder.

Suspects released on PR bonds are not required to pay for a cash or surety bond, but a new state law passed in 2021 known as Senate Bill (SB) 6 restricted the use of such bonds for certain ...