20 million black babies have been aborted since Roe v. Wade. Where is the equity in that? 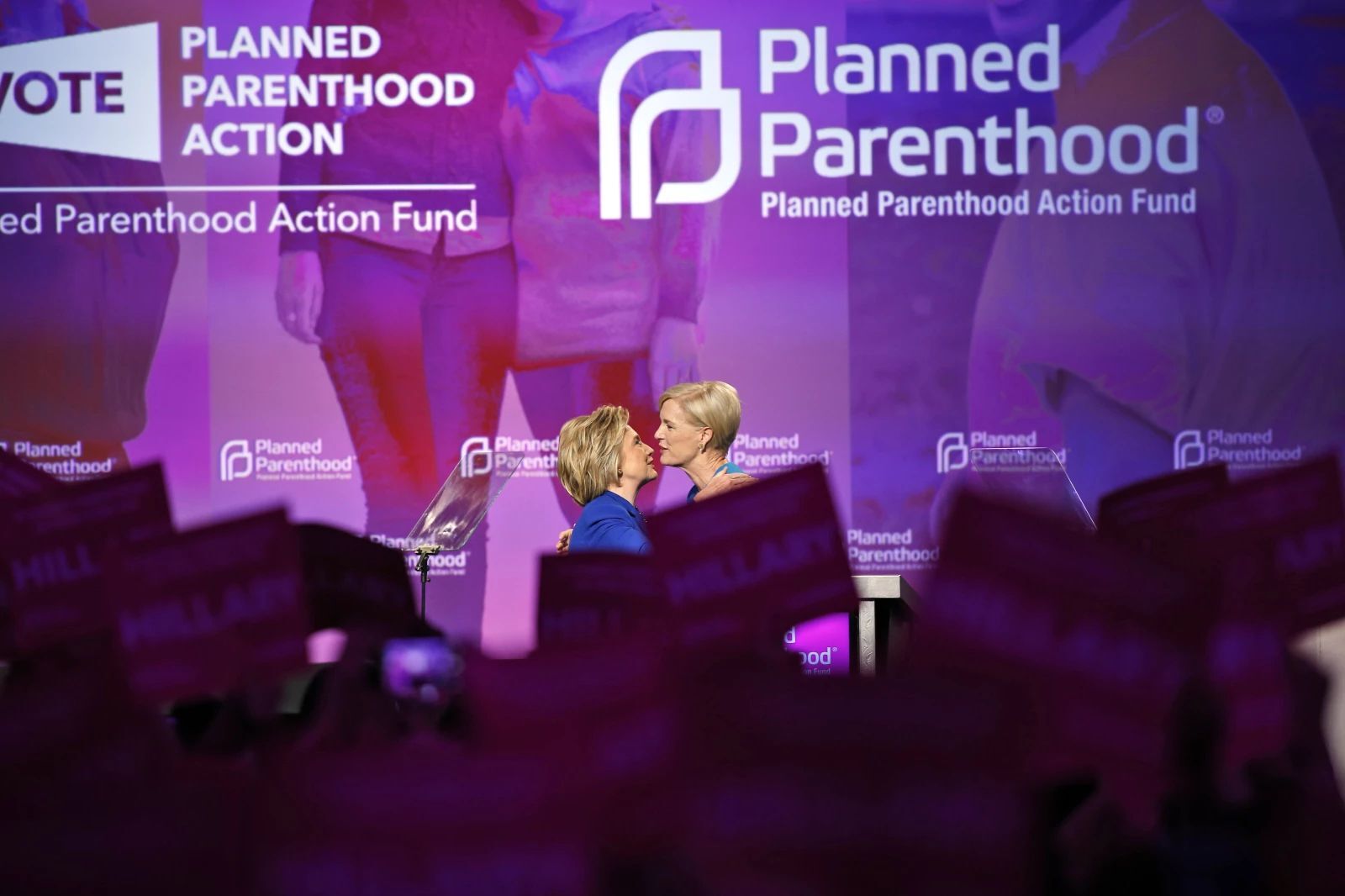 Democrats love to talk about abortion and systemic racism, just not in the same conversation.

The National Right to Life Center estimates that by the end of 2021, 63.5 million abortions had been performed in the United States since the Supreme Court’s 1973 Roe v. Wade decision. Nearly 40% of women who seek abortions are African American, which is astounding, considering this demographic made up just 13.6% of the population at the time of the 2020 census. This likely means that over 20 million black babies have been aborted during the past 50 years.

20 million equates to 6% of the total U.S. population. It’s also approximately 45% of the current black American population of 45 million. And, had these children been born, blacks would represent about 20% of the total population. Clearly, abortion has had an enormous effect on blacks in America.

In August 2019, then-New York Times Executive Editor Dean Baquet assembled his troops to introduce the controversial 1619 Project , their deliberate attempt to "reframe America’s history, understanding 1619 as our true founding, and placing the consequences of slavery and the contributions of black Americans at the very center of the story we tell ourselves about ..."