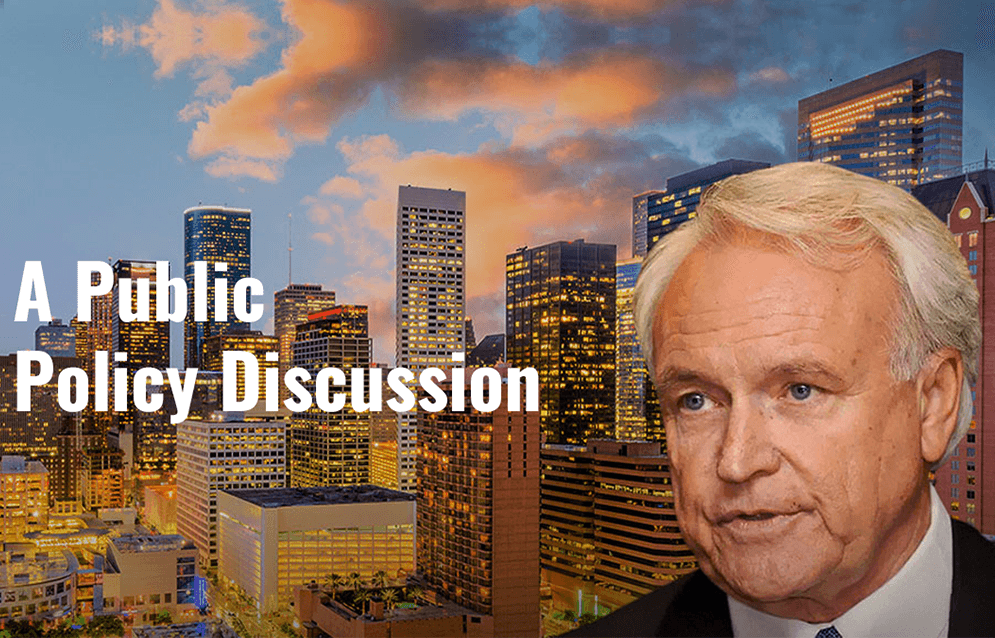 Last week, Houston Chronicle’s Jasper Scherer wrote a solid article on recent crime statistics in Harris County. It was a nuanced examination of the data, and he found a new Texas crime database I had not previously seen.

Building on Jasper’s article, I downloaded the data for 2016-2022. I picked this time frame so that there would be three base years of statistics when Republicans controlled Commissioners’ Court and most criminal courts and what has happened since Democrats took control of Commissioner’s Court and virtually all of the criminal courts.

The bottom line is that since there 2018 have been sharp increases in murders and assaults, a small increase in rapes and a decline in robberies. Here is what the charts for each of those look like:

Clearly, the most concerning increase has been in murders (59%) and assaults (34%) since 2018. To put that in some perspective, if murders had continued at their 2018 level, about 450 Harris County residents would still be with us today instead of being murdered. That is about six times the number of people killed in all mass murders in Texas during the same period.

Trying to assign causation to a complex phenomenon like crime is always difficult and fraught with confusing correlation with causation. For example, I have heard many pundits attribute the increase in crime nationally to ...