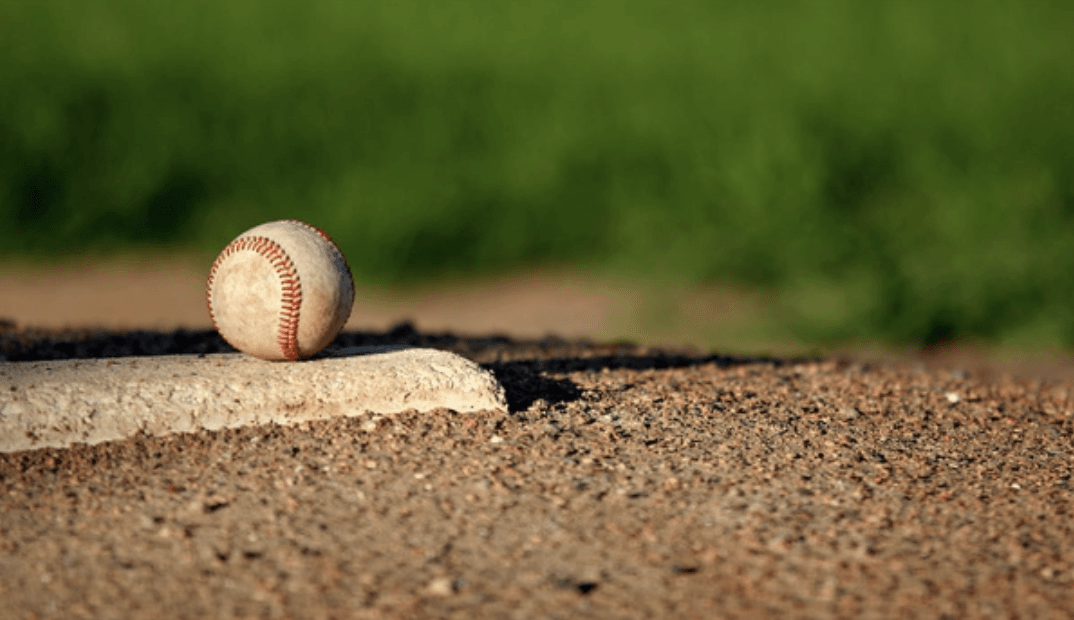 The Houston Astros Pride Night, held during the team’s June 21 game against the Mets, donated a portion of the proceeds from its charity raffle to the Montrose Center. The Montrose Center promotes “resources for trans & gender-diverse youth in Texas,” including “a low-cost clinic that provides gender-affirming healthcare,” with offerings such as a “Youth First Gender Identity Night” that discusses topics such as “coming out” and “transitioning” with children between the ages of 12 and 18. Another resource on the Montrose Center page is Q Chat, an online chat forum marketed to children between the ages of 13 and 19 that hosts discussions on topics such as “Gender Affirmation Surgeries,” hormone-replacement therapy, “Drag Culture 101,” and “Having Multiple Genders,” and offers users information on “where you can find resources” related to transitioning. Q Chat conversations take place between children and adult LGBT activists “who work at LGBTQ+ centers around the United States,” and the forum also contains a “quick escape” button that immediately takes users to the Google home page. Earlier this year, congressional Republicans wrote a letter to the U.S. Centers for Disease Control and Prevention slamming the agency for promoting Q Chat on the “LGBT Youth Health Resources” page of its website.

A closer inspection of the Montrose Center’s so-called resource guide reveals they target children as young as ...