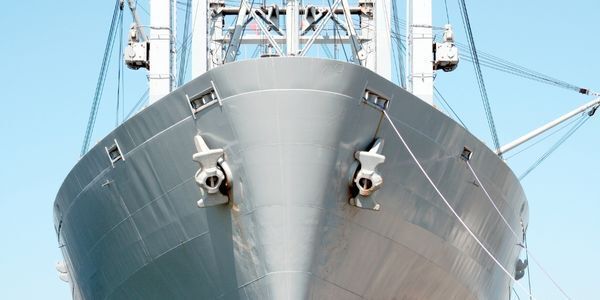 Even though Josh’s superiors mandating the COVID shots knew they were illegally pushing an experimental drug under Emergency Use Authorization, they gave him an ultimatum of just five days to get the jab or be relieved of command and separated from the military.

On October 14, 2021, Josh took the J&J shot to keep his career and his family’s only source of income … but now he deeply regrets that decision.

At 1:30 a.m. on October 15, Josh woke up feeling sick. That continued until October 18, when he suffered symptoms like a heart attack and went to the local emergency room where he was admitted for four days.

Initial tests showed this previously perfectly healthy and extremely active service member was now suffering thrombosis (blood clotting), along with plummeting white and red blood cells and platelets. His spleen was suddenly enlarged. He was diagnosed with an autoimmune disease that will require him to take shots for the rest of his life. His lymph nodes are now swollen to the point of causing pain, and he is unable to exercise at all. As soon as he finishes work, he is exhausted. He has no energy and usually must just lay down and rest.

This is heartbreaking for Josh and for his family—especially since he had easily recovered from COVID and already had natural immunity! But the Navy would not recognize that medical truth.

In fact, my team uncovered the data that there were MORE deaths in the military from the COVID shots than from COVID itself!

We have seen a consistent disregard for our nation’s laws stemming from military superiors who were mandating experimental drugs even when it is illegal to do so. We must end these mandates and demand that the military respect the rule of law and the courts.

The abuse of our service members presents a national security issue. Right when Iran is reportedly nuclear capable, Russia’s war machine continues, and China is rattling its sabers—America is gutting our military of leaders, people of faith, and men and women of conviction ...