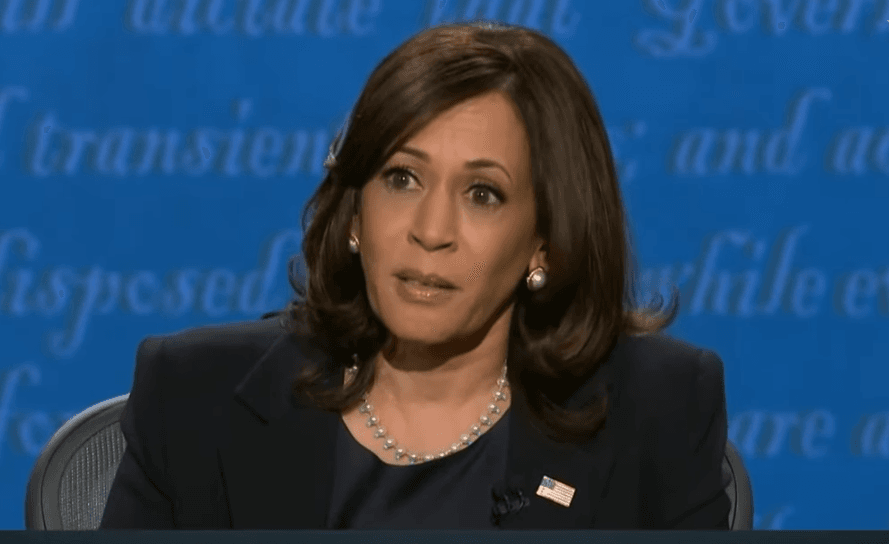 Kamala Harris met with pro-abortion state lawmakers Friday at the White House to discuss ways to expand the killing of unborn babies in abortions in Hispanic-American communities.

Harris has been attempting to improve her image with the American people by portraying herself as a champion for abortion. In recent months, she has been meeting regularly with abortion activists and pro-abortion lawmakers as well as traveling to swing states to promote pro-abortion candidates.

Her meeting Friday promoted aborting unborn babies among Hispanic/Latino Americans, a demographic that tends to be strongly pro-life and has been steadily shifting to the right in American politics.

“[Harris] really wanted to address abortion and abortion access and how it impacts the Latinx community,” state Rep. Angela Romero, D-Salt Lake City, told Axios after the meeting. “Even though we have a Republican-controlled Legislature — doesn’t mean that we shouldn’t be talking about ..."