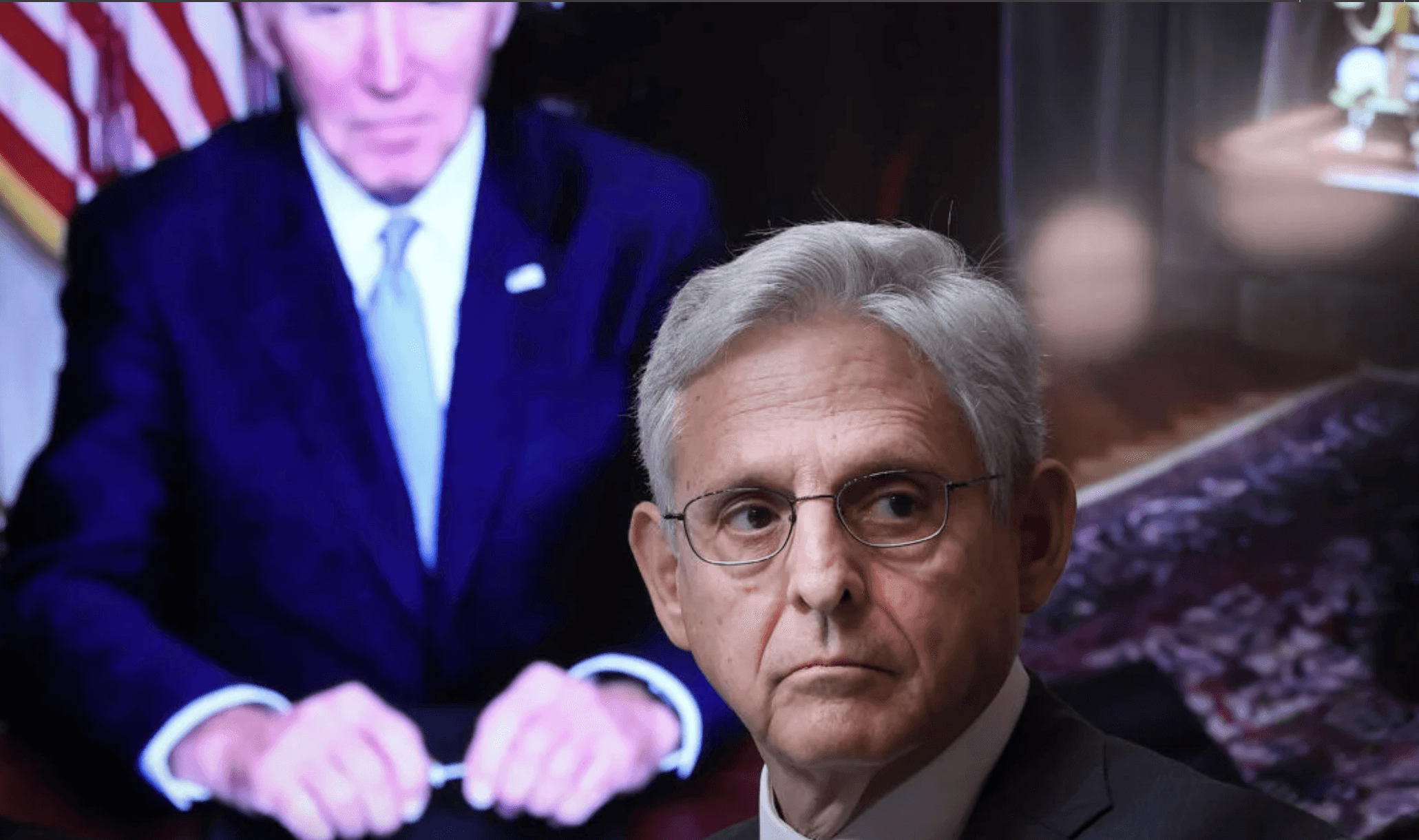 The Biden administration is using a spurious legal argument to crack down on states limiting abortion.

On Aug. 2, the U.S. Department of Justice filed suit against the state of Idaho, hoping to undermine its new law prohibiting most abortions by claiming that it conflicts with a federal law regarding medical treatment in hospital emergency rooms.

This is just one of several new strategies by abortion advocates to interfere with the American people’s authority to regulate abortion.

Not only is this evidence that the Justice Department is now just a part of President Joe Biden’s political apparatus, but DOJ’s argument here is bogus.

This provision is referred to as ...