Which Theory of Evolution? Toppling the Idol of “Settled Science” 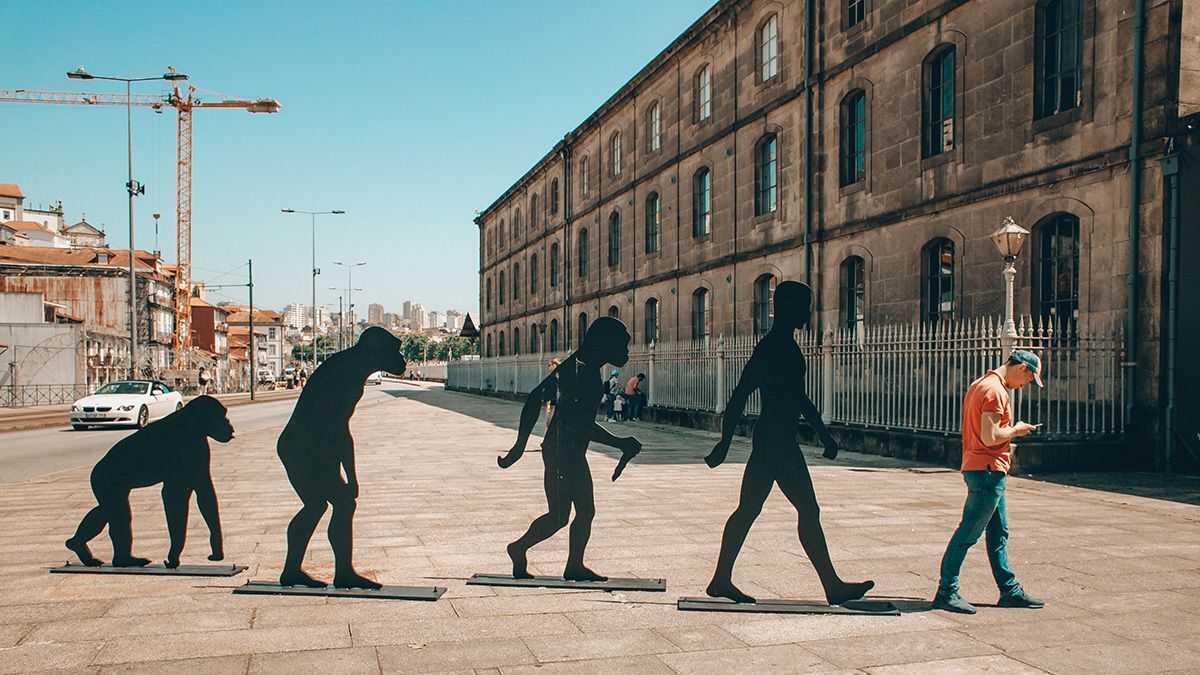 In 1973, evolutionary biologist Theodosius Dobzhansky wrote that “nothing in biology makes sense except in light of evolution.” Almost 50 years later, an increasing number of scientists are asking whether evolution makes any sense in light of what we now know from biology.

A recent long-form essay in The Guardian signals just how urgent the problem has become for the most dominant theory in the history of the sciences. In it, author Stephen Buranyi, gives voice to a growing number of scientists who think it’s time for a “new theory of evolution.”

For a long time, descent with slight modifications and natural selection have been “the basic” (and I’d add, unchallengeable) “story of evolution.” Organisms change, and those that survive pass on traits. Though massaged a bit to incorporate the discovery of DNA, the theory of evolution by natural selection has dominated for 150 years, especially in biology. The “drive to survive” is credited as the creative force behind all the artistry and engineering we see in nature.

“The problem,” writes Buranyi, is that “according to a growing number of scientists,” this basic story is “absurdly crude and misleading.” For one thing, Darwinian evolution assumes much of what it needs to explain ...