Abortion: How can a Society call itself Civilized while Condoning such a Barbaric Practice? 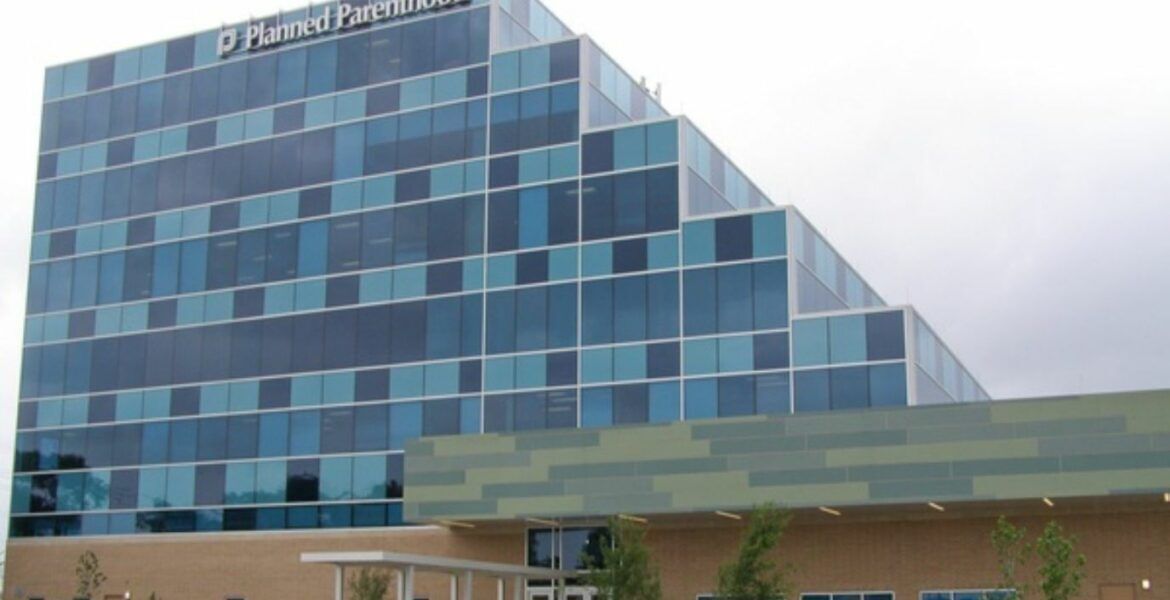 When the topic of abortion is brought up, very predictable mantras are almost always repeated: “my body, my choice”; “reproductive freedom”; “women’s healthcare.” These are the slogans that are relentlessly voiced in defense of abortion on demand. What is interesting about all of these mantras is that every single one of them ignores the primary issue concerning abortion – the humanity of an unborn child. Is a preborn baby a living child? If a preborn baby is a living child, then it is difficult to escape the reality that “abortion on demand” is one of the greatest crimes against humanity to afflict the modern world.

I will never forget seeing my daughter in our first ultrasound. She was beautiful! She had a heartbeat, arms, legs, tiny fingers and toes. I will never forget seeing her stretching and yawning and sucking her little thumb inside the womb. I cannot fathom how a civilized society can refer to the destruction of such an innocent child as a right or as a basic health care decision.

I had a shocking personal event that happened when I was 15 years old that forever etched into my mind the horrific reality of abortion ...