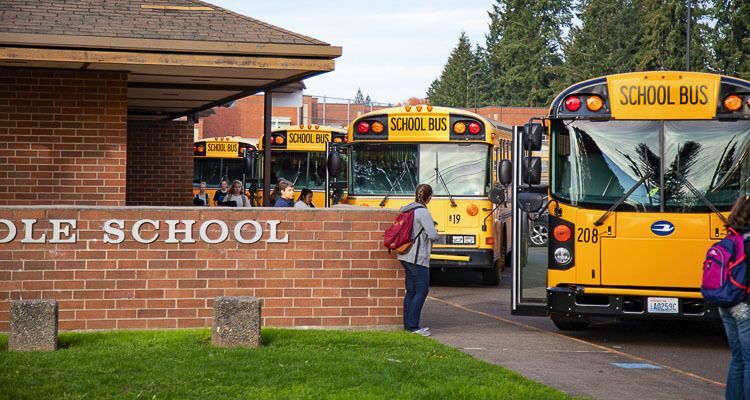 Once upon a time, there was a wistful bliss and confidence about the American school system.

Before 2004 and something called the "No Child Left Behind" system in kindergarten through 12 became standardized, and before the beginning of the U.S. Department of Education, parents had a false sense of security about their children's welfare.

Control of education became the purview of the federal government under President Jimmy Carter in 1979. This became even more stark with President George W. Bush taking office in 2001.

New polling results released by Gallup show that by 2004 more parents started expressing dissatisfaction with the one-size-fits-all systems being put into place in American schools.

Most of the time over the last 20 years those who have been unhappy with public schools have ...