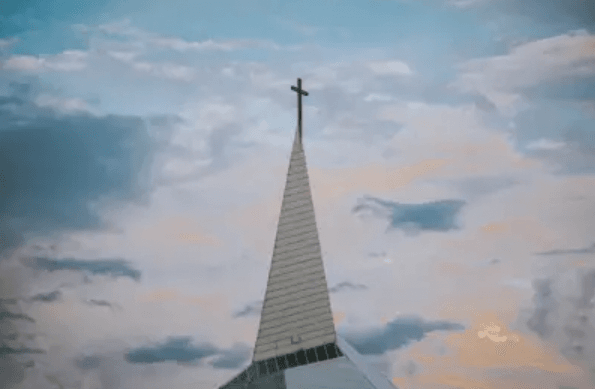 Like the whale that swallowed Jonah, a great gullet awaits churches that venture far into the dark deeps of politics. Despite the danger, churches and their leaders must venture into those perilous waters as surely as Jonah needed to wind up on the coastlands of Nineveh.

Churches must see the political realm as a place of mission and ministry because so many contemporary issues center on worldview, values, morality, and other issues that are spiritual at their core. People need guidance and churches need to be prepared to provide it.

For leaders and members of churches to remain silent now would be a travesty like that of the silence of southern white churches during the age of slavery and the buildup to the War Between the States.

Churches seeking political power need not only to be passionate and savvy, but, as Jesus said to His disciples long ago, “wise as serpents” (Matthew 10:16). There is time now to think seriously about political involvement before stepping into the whale and shark-infested waters.

Here are some important things I have learned as a presidential aide, as a political candidate, as a Congressional staffer, and as a pastor and avid student of the Bible’s relationship to ...