Where Is the Rule of Law To Protect Supreme Court Justices? 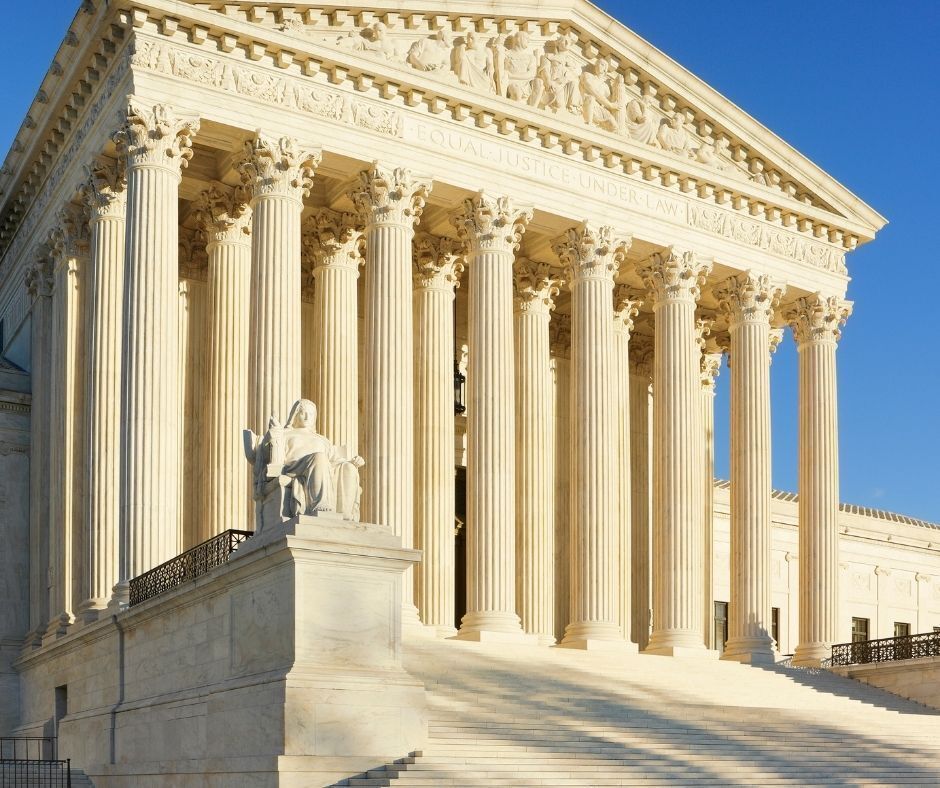 After the draft opinion from the U.S. Supreme Court was illegally leaked  regarding the Dobbs v. Jackson Women’s Health Organization abortion case, pro-abortion activists started unleashing threats and acts of violence against the Supreme Court Justices while the Biden administration appears to ignore the rule of law.

Attorney General Merrick Garland has continued to ignore the federal statute despite protests and threats against a judge’s residence. The law, 18 U.S.C. § 1507, enacted by Congress in 1950, states: “Whoever, with the intent of interfering with, obstructing, or impeding the administration of justice, or with the intent of influencing any judge, juror, witness, or court officer, in the discharge of his duty, pickets or parades in or near a building housing a court of the United States, or in or near a building or residence occupied or used by such judge, juror, witness, or court officer, or with such intent uses any sound-truck or similar device or resorts to any other demonstration in or near any such building or residence, shall be fined under this title or imprisoned not more than ..."