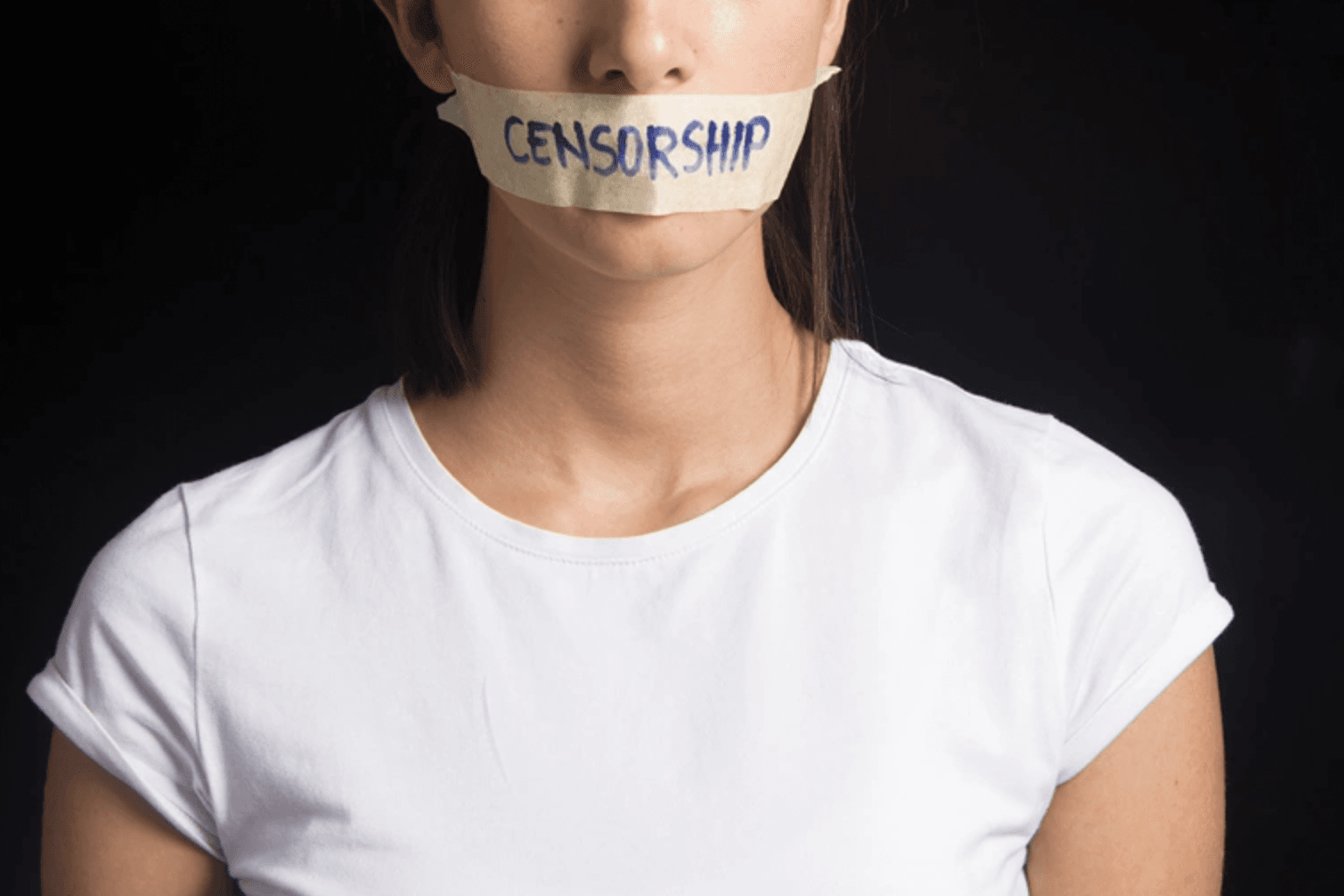 Secular intolerance has a “chilling effect” on Christians who are having to practice “various forms of self-censorship” as they're finding it difficult to express their faith freely in society, according to a new report detailing accounts from four countries.

“Secular intolerance has a chilling effect on Christians, which directly affects their capacity to express their faith freely in society and is leading to various forms of self-censorship,” says the report, titled “Perceptions on Self-Censorship: Confirming and Understanding the ‘Chilling Effect,’” which includes case studies from France, Germany, Colombia and Mexico.

“Some people do indeed fear being subjected to legal proceedings or being criminally sanctioned on charges of discrimination, while others fear being subjected to disciplinary proceedings in their work or places,” notes the study, compiled by the Observatory on Intolerance and Discrimination Against Christians in Europe, the Observatory of Religious Freedom in Latin America and the International Institute for Religious Freedom.

“With some exceptions, the majority chose to keep its expressions of faith or its opinions on issues related to life, marriage and the family from a Christian doctrine perspective private because they had witnessed sanctions or ..."