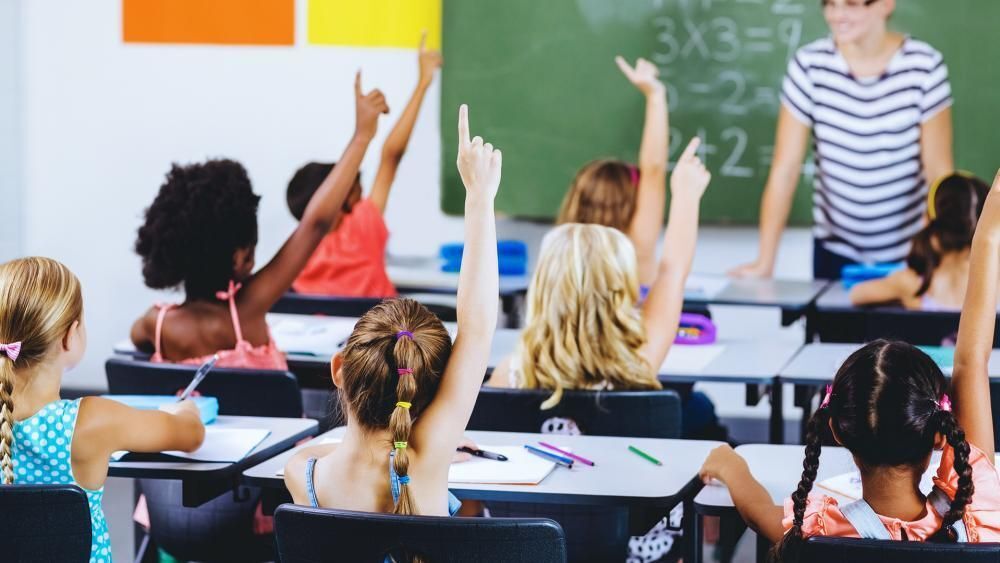 The department said its action is in line with President Biden's Executive Order on Preventing and Combating Discrimination on the Basis of Gender Identity or Sexual Orientation and is consistent with the Supreme Court's decision in Bostock v. Clayton County which prohibits discrimination along those lines.

The Federalist reports what all that legal jargon means is that K-12 schools will have to allow transgender boys into girls' bathrooms, showers, and sleeping quarters to obtain federal funds for ...