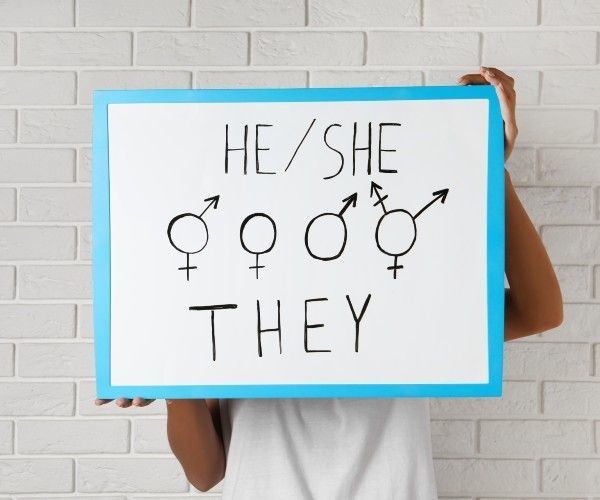 The state of Oklahoma has taken a firm stand in favor of accuracy in government documents and against delusional anti-science extremism.

How did the state and Gov. J. Kevin Stitt do this?

By Stitt putting his signature on a law that "bans the use of nonbinary gender markers on state birth certificates."

In English this means Oklahoma parents and hospitals are limited to the same two choices that have been used for centuries when people have a child: male and female.

The new law prevents men suffering from the delusion that they are women — and vice versa — from forcing the state to falsify official documents and list males as females, females as males or either as "two-spirit," "non-binary," or whatever other fantasy is currently gripping their minds.

The science remains "settled" and has been since the dawn of time. There are two sexes: male and female and this distinction is coded into a person’s DNA.

The "gender" discussion you hear and read so much about is the trash found at the bottom of the slippery slope. The invention of the concept of "gender" belongs to a quack doctor named ...