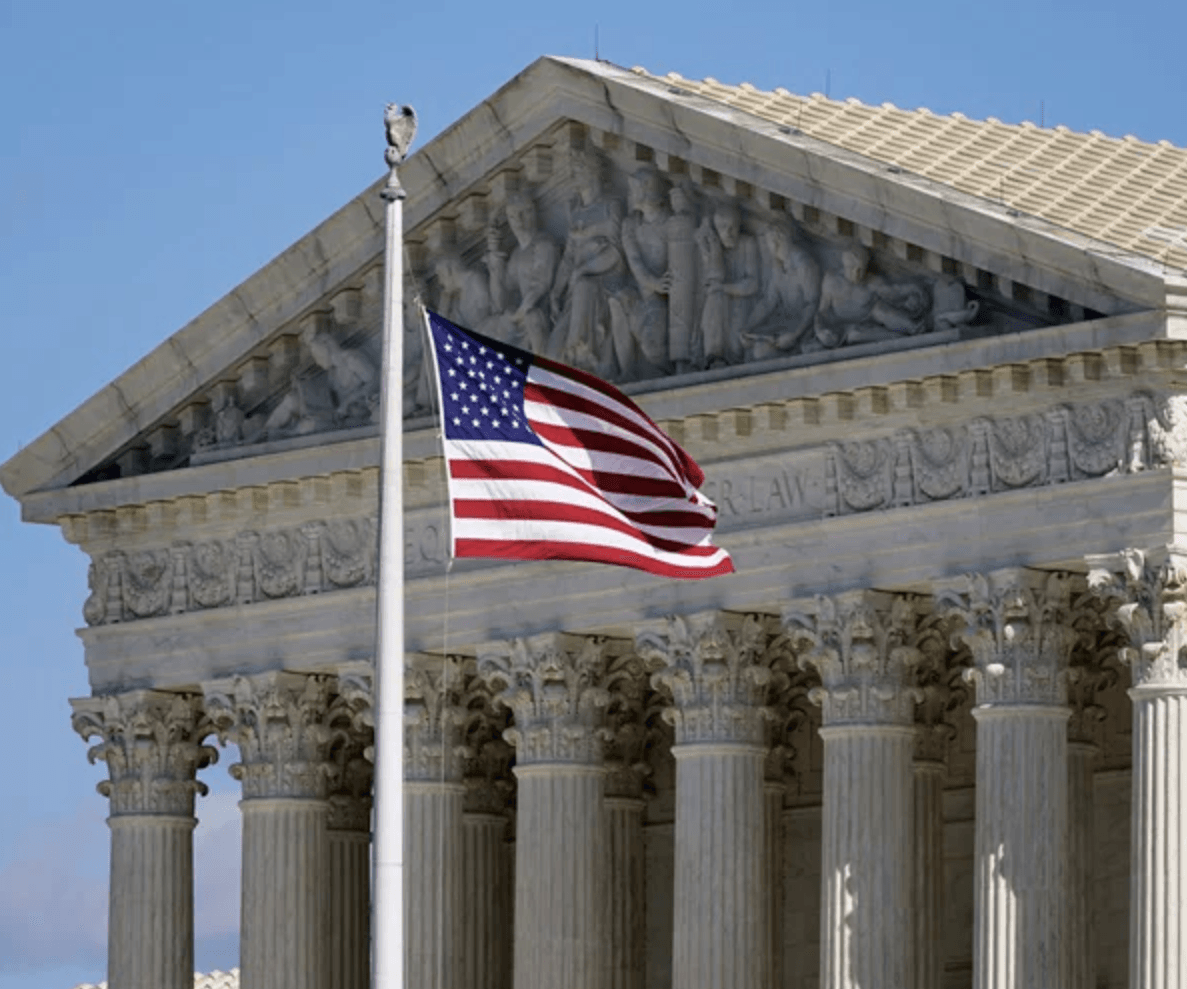 Boston violated the free speech rights of a Christian group by refusing to fly a flag bearing the image of a cross at City Hall as part of a program that let private groups use the flagpole while holding events in the plaza below, the U.S. Supreme Court unanimously ruled on Monday.

The 9-0 decision overturned a lower court's ruling that the rejection of Camp Constitution and its director Harold Shurtleff did not violate their rights to freedom to speech under the U.S. Constitution's First Amendment. President Joe Biden's administration backed Camp Constitution in the case.

Boston's flag-raising program was aimed at promoting diversity and tolerance among the city's different communities. In turning down Camp Constitution, Boston had said that raising the cross flag could appear to violate another part of the First Amendment that bars governmental endorsement of a particular religion.

As a result of the litigation, Boston last October halted the program to ensure that the city cannot be compelled to "publicize messages antithetical to its own." Boston has said that requiring it to open the flagpole to "all comers" could force it to raise flags promoting division or intolerance, such as a ...