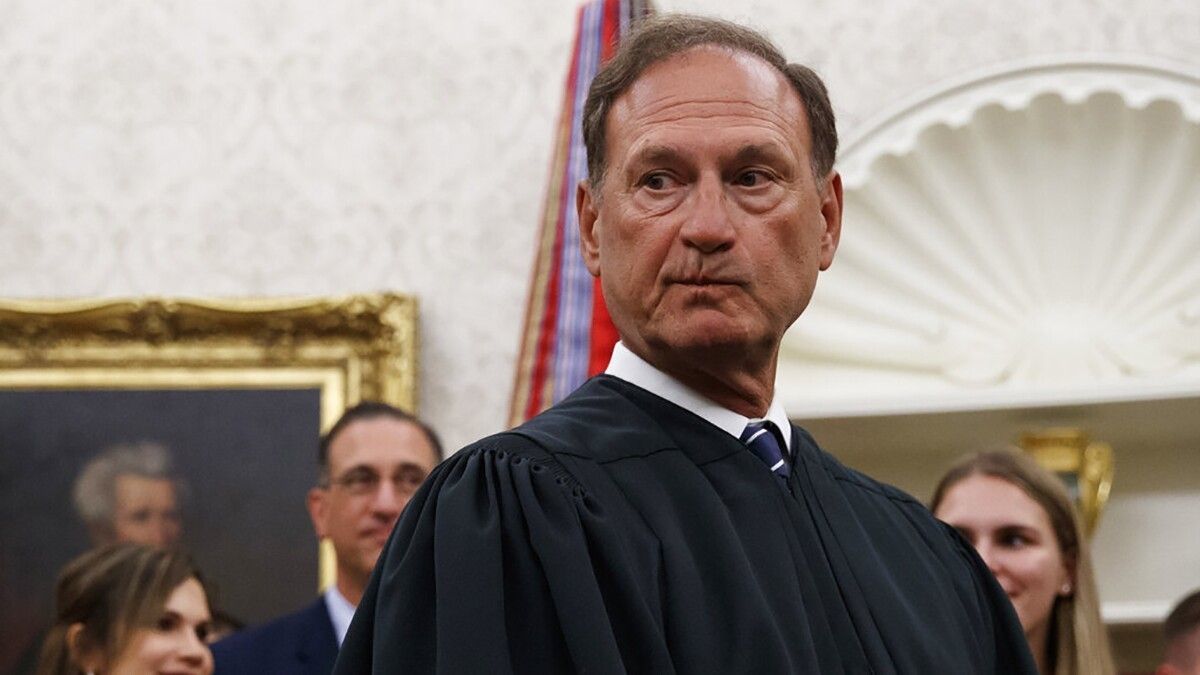 For the first time in modern history, a draft decision from the Supreme Court has leaked while a case is still pending. The draft decision in question would overturn Roe v. Wade entirely, and Politico itself, which published the leak, stated that the leaked decision "is bound to intensify the debate over what was already the most controversial case on the docket this term."

We can safely infer that the leak of a decision for a case still in a highly controversial contest within the court was done specifically to "intensify the debate" outside the court. In other words, someone on the pro-Roe side wants ginned-up outrage outside the court to influence the decision-making inside the court.

Let's ignore the substance of the alleged decision, written by Justice Samuel Alito. The real controversy is the leak itself, as egregious an attempt to terrorize justices into stealing a court decision as the Jan. 6 riots were an attempt to ...