Unborn Baby Removed From Mother’s Womb for Lung Surgery, Then Put Back In 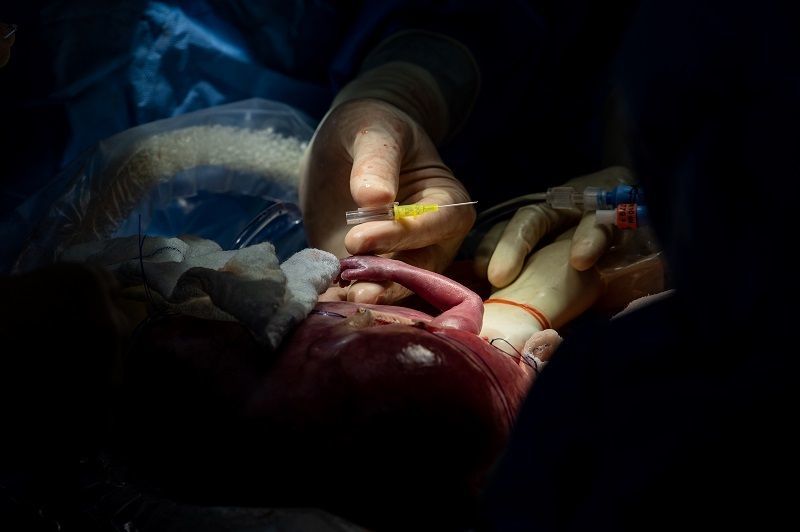 Fetal medical experts at the Cleveland Clinic acted quickly to save an unborn baby girl’s life after a massive lesion on her lung nearly killed her.

The Ohio hospital reported the baby girl now is thriving at home after her fetal surgery last year and birth in December.

“I’m expecting her to have a normal life,” said Dr. Darrell Cass, director of the Cleveland Clinic fetal surgery program.

The successful lung surgery on a 24-week unborn baby represents a new milestone in medicine, according to the hospital. Just a few other surgeries on unborn babies’ lungs have been performed across the world.

In the case of the baby girl, whose name the hospital did not release, the surgery saved her life.

Last year, an ultrasound detected problems with the unborn girl, and, at 22 weeks, four days gestation, she was diagnosed with a severe congenital lung (CLM) malformation, according to the hospital.

The condition can result in serious health problems, including ...