'Jesus Means Everything to Me': These US Marines Acknowledge the Importance of Faith for the Fight 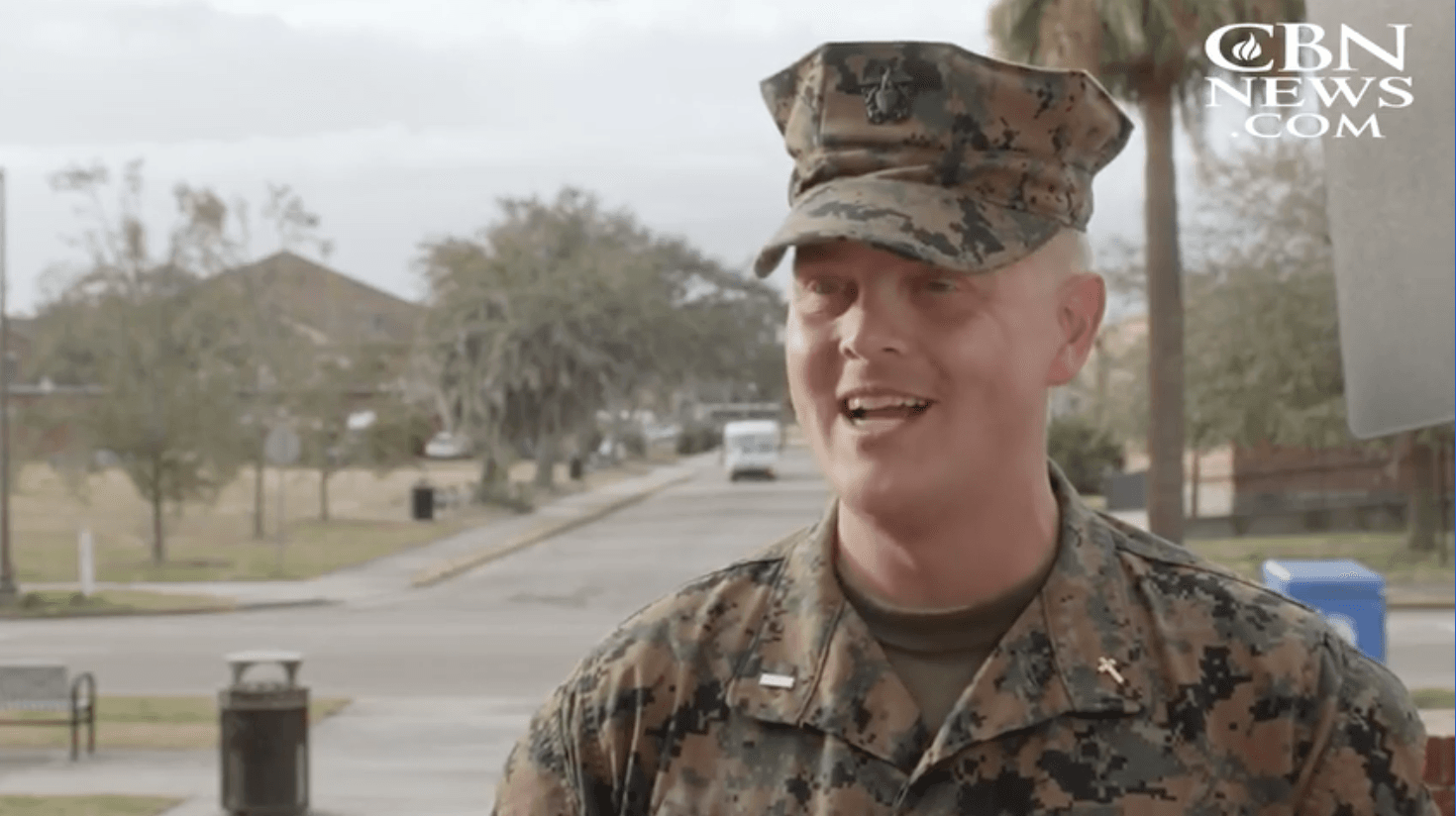 To become a United States Marine, you must abide by the core values of honor, courage, and commitment. And for some Marines, faith in God underlies those values, propelling them to accomplish their mission. CBN News traveled to South Carolina to learn about the role of faith in this elite fighting force.

"It just feels super honorable to have that title, 'United States Marine'," Jacob Watson told us a couple of days before graduating from U.S. Marine Corps boot camp.

He's following in the footsteps of both his parents.

"It's like something I will never forget or take for granted," Watson shared. "Plus, some of the stuff that I've learned was like stuff I never thought I could do."

"So, it was really a blessing to be able to conquer most of these things that I was afraid about at first, but thanks to the Marine Corps, I was able to do," he continued.

Faith for the Fight

Watson points to his Christian faith for helping him ...