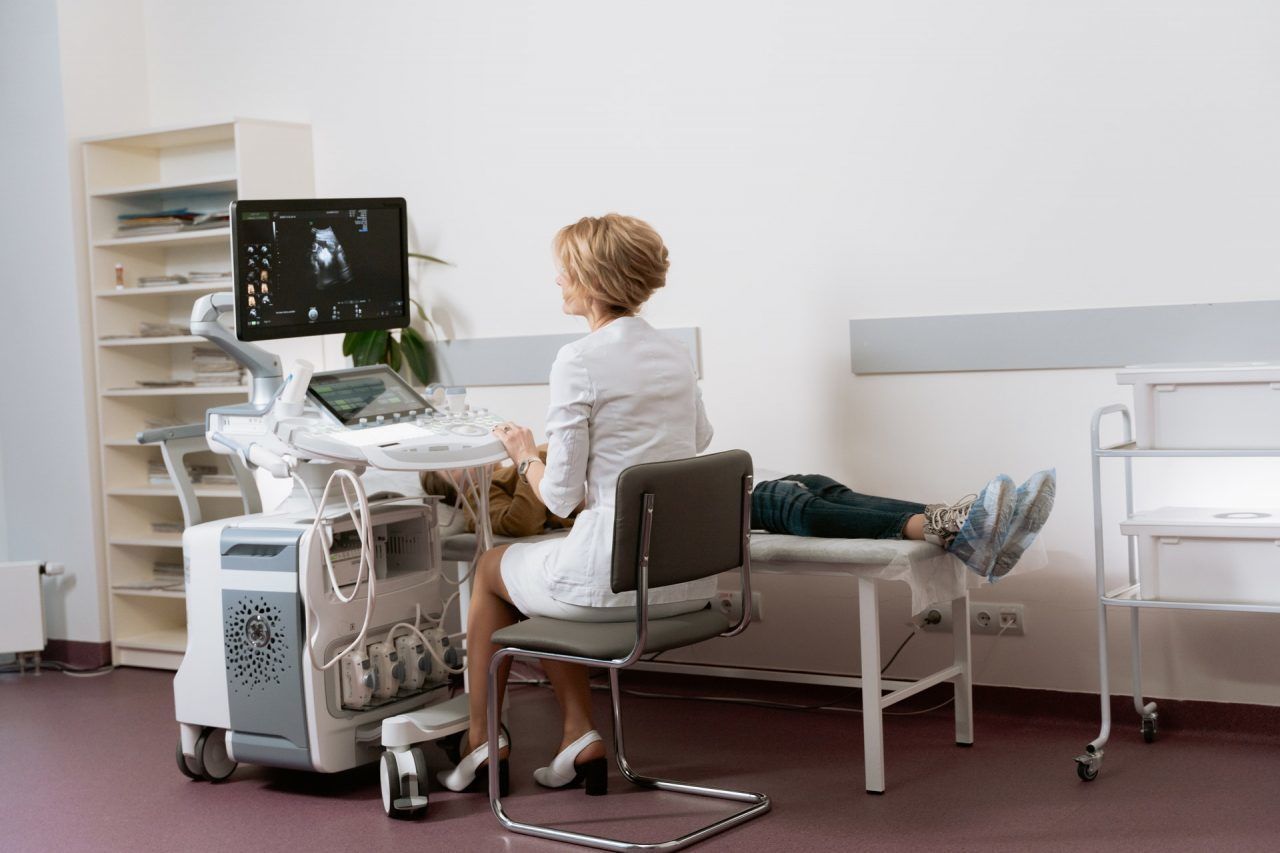 The only remaining question in Whole Woman’s Health’s challenge to the Texas Heartbeat Act was resolved as the state supreme court ruled Friday that licensing agencies may not indirectly enforce the law.

Challenged by an array of abortion providers, the Texas Heartbeat Act prohibits abortion but tasks enforcement not with the state and instead with ordinary citizens who may bring civil action against anyone who aided an abortion except for the mother.

This civil action mechanism enabled the law to survive numerous legal challenges filed against the state government and its officials. Because the government cannot enforce the law, the U.S. Supreme Court held that suit could not be brought against its officials alleging violations of court precedent set by Roe v. Wade and other case law.

Various key defendants such as the Texas attorney general, a judge and a clerk representing the entire court system, and founder of the “Sanctuary Cities for the Unborn Initiative” Mark Lee Dickson were all dismissed from ...