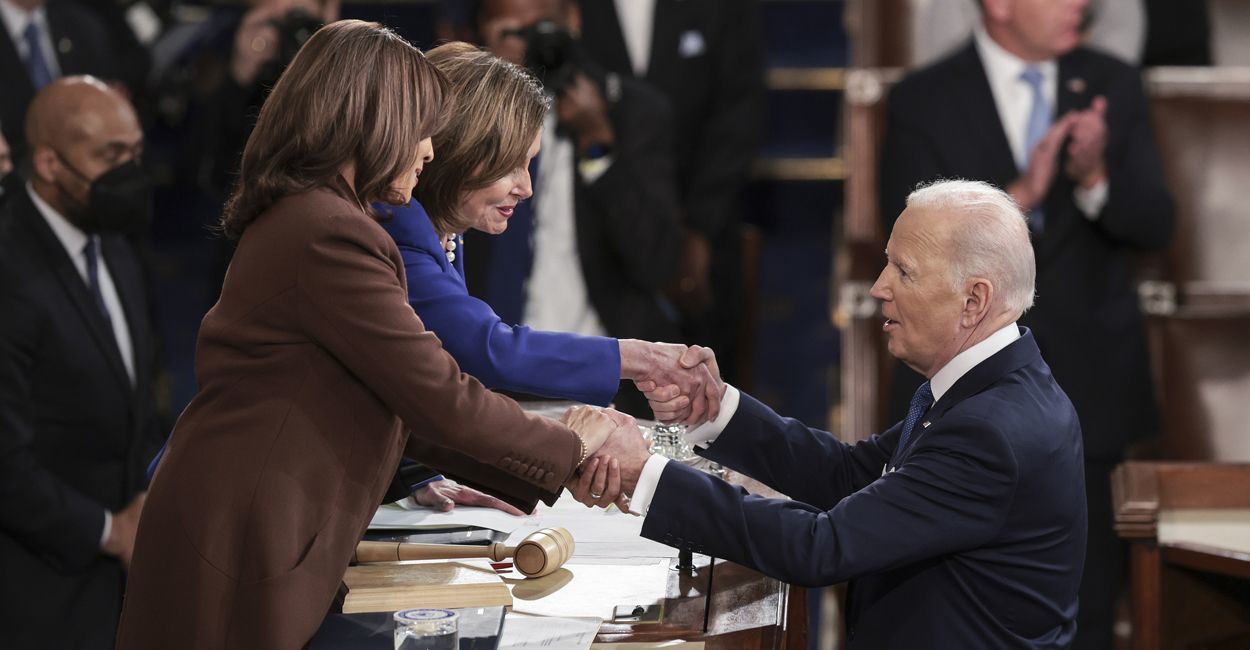 In his State of the Union address, President Joe Biden claimed he would be “the only president to ever cut the deficit by more than $1 trillion in a single year.” While this is technically true, he ignores the fact that the reduction in the deficit will be due to the decreased expenditures associated with COVID-19 relief.

Meanwhile, the debt will continue to rise because members of both parties refuse to control spending. The House last week passed a $1.5 trillion spending bill that is more than 2,000 pages long. Experience teaches most members have not read all, or even most of it. Why should they? They aren’t spending their money.