Reflecting on Dr. King's vision – how are we faring in pursuit of the just society? 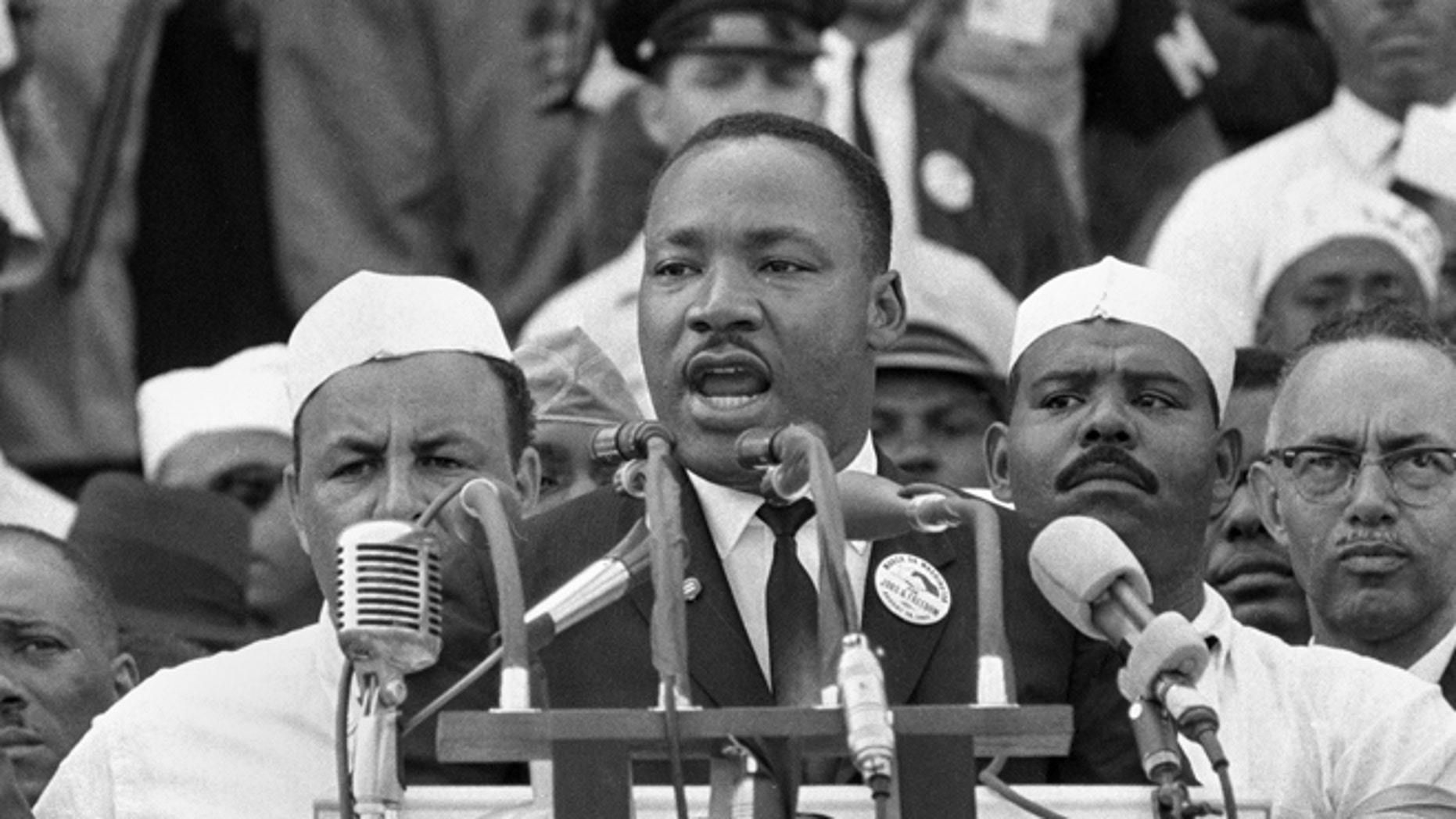 As we remember the birth of the Rev. Dr. Martin Luther King Jr., it is worth reflecting on his message, and on whether we are moving in the direction of accomplishing the great vision he laid out for our nation.

Dr. King’s admirable efforts to ensure that we become and remain a nation where an individual is judged based on the content of his character, not the color of his skin, is well known by most Americans. Indeed, this message comes from the King of the Universe himself, who tells us in his Love Letter to us, that He "hath made of one blood all nations of men." (Acts 17:26). This beautiful admonition puts to rest once and for all the idea that some races are inherently superiority to others, and even the very idea that we should be divided based on race at all.

So let us reflect on how we’re faring in achieving a society based on such principles so well-articulated by Dr. King.

First, there’s no question that progress has been made in our journey as a nation toward a just and fair society. When I was a boy growing up in Detroit, the idea of a Black Cabinet secretary, neurosurgeon or rocket scientist, would have been totally unimaginable. But due to the guidance of our Creator and the fair mindedness of the American people in our commitment to constantly improving ourselves, such things are not only imaginable, but ...