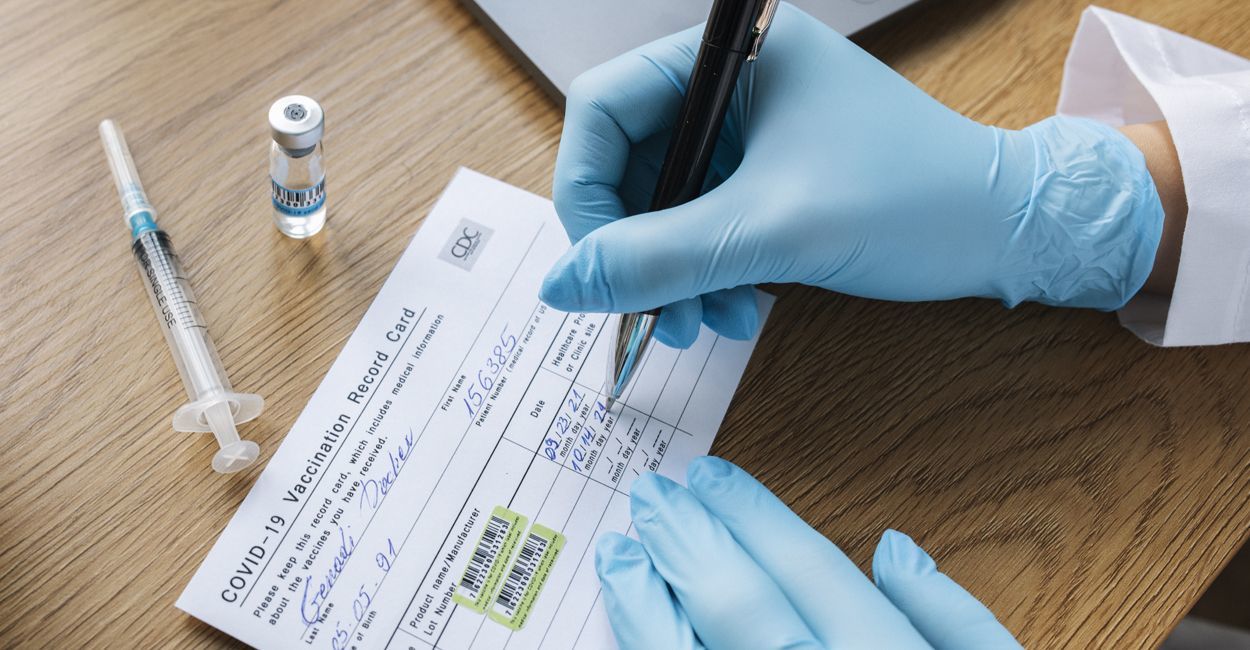 This week, we revealed that an obscure federal agency plans to keep lists of the “personal religious information” employees who had religious objections to the federal employee vaccine mandate.

As it turns out, the little-known Pre-trial Services Agency for the District of Columbia isn’t the only federal agency involved. As we feared, a whole-of-government effort looks to be underway.

A little digging at the Federal Register revealed that there are at least 19 total federal agencies—including five cabinet level agencies—that have created or proposed to create these tracking lists for religious-exemption requests from their employees.

As the nation’s largest employer, with over four million civilian and military employees, the federal government has received tens of thousands of religious exemption requests. It now appears that an increasing number of federal agencies are keeping and preserving those individuals’ names, religious information, personally identifying information, and other data stored in lists across ...