Son of Texas woman stabbed to death by man arrested 67 times and out on bail urges change: 'No accountability' 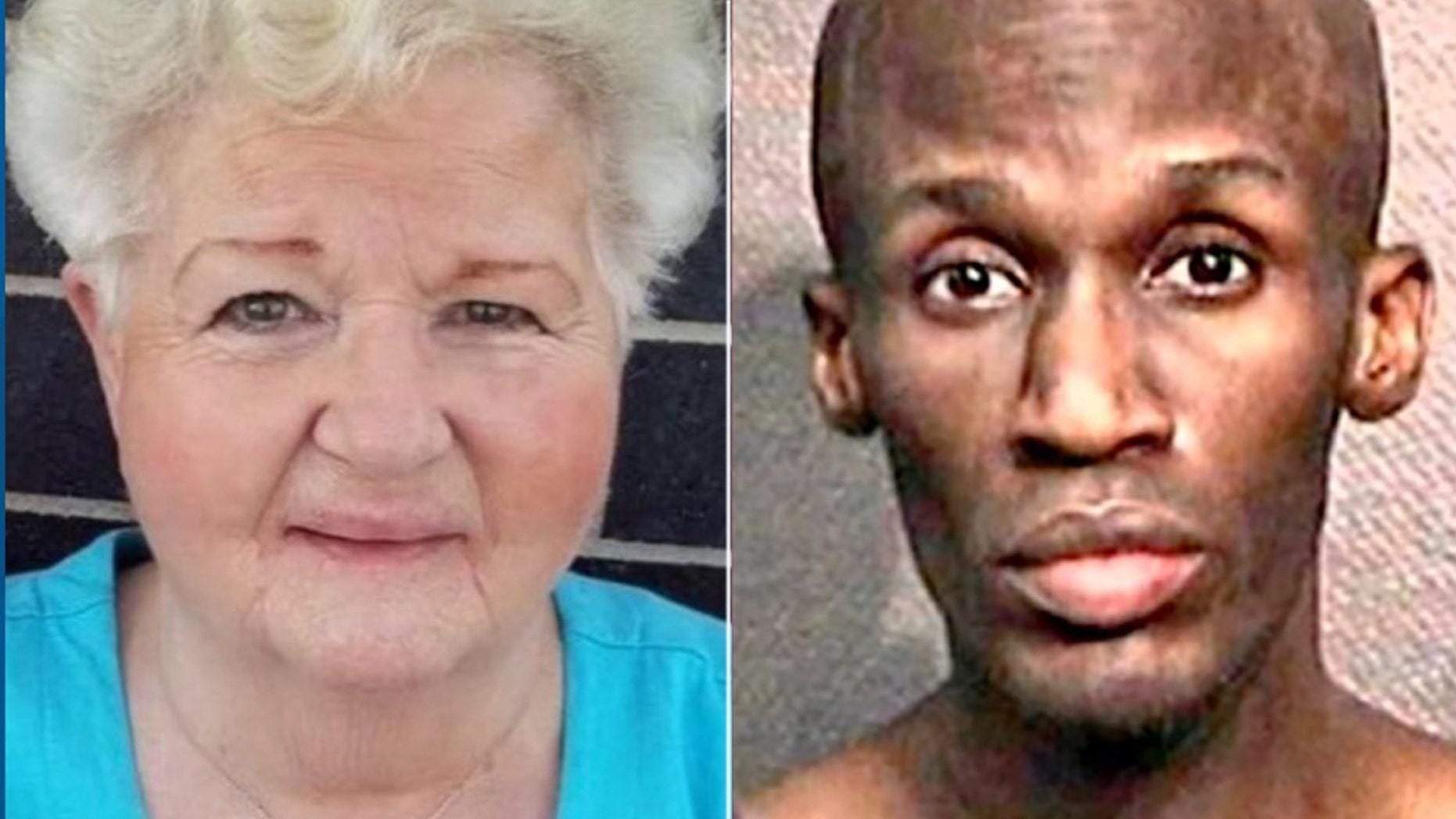 The son of a Houston grandmother who was fatally stabbed in 2020 by a suspect with an extensive criminal record and who was out on bond at the time is pressing to hold judges and the criminal justice system accountable for her death and that of others killed by criminal defendants released back onto the streets.

Rosalie Cook, 80, was walking to her car in a Walgreens parking lot just before 10 a.m. on May 16, 2020 after having purchased birthday cards when Randy Lewis pushed her to the ground and stabbed her to death. Lewis, 38, was shot and killed by police at the scene after having charged at an officer with a knife, police said.

At the time of the killing, Lewis, who had been arrested at least 67 times, was out on two felony personal recognizance (PR) bonds, which don't require cash to get of jail but impose restrictions such as GPS monitoring or drug testing.

"If I could sue a judge, I would do it," Cook's son, Chuck Cook, told Fox News. "There is no accountability. There's just a lot of fronts that I'm really angry about in terms of the (criminal justice) system."

Cook, a grandmother of six, was among at least 156 people who have been killed since 2018 by offenders out on multiple bonds in Harris County, Texas, the state's most populous county, according to Crime Stoppers of Houston.