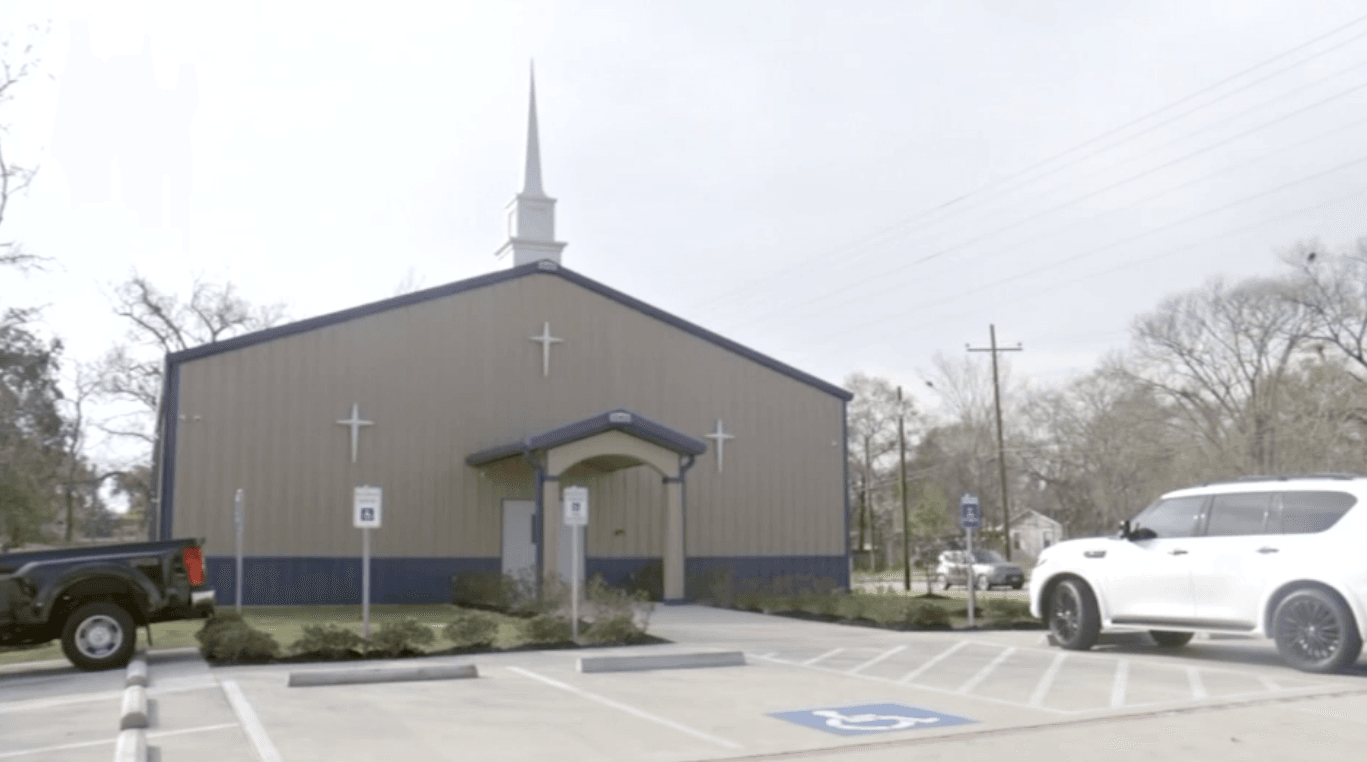 Conroe police are searching for a suspect responsible for shooting almost two dozen bullet holes into a church.

The first bullet hole was discovered inside the sanctuary of the Hopewell Community Church on Saturday morning. The very next morning, Pastor Milton Taylor discovered the sanctuary and several other rooms were riddled with about 20 more bullet holes.

Taylor and his wife are in disbelief that someone would try to shoot their church.

No one was inside the church during the shootings. However, Taylor and his wife said they fear this may not be the case if it happens again.

The church has been through a lot, according to the pastor. In 2016, damage from a storm caused the church to close down. After spending several years re-building, they reopened in March.

"We are a church that feeds the community," Taylor said. "We always do outreach. I don't know what would cause anyone to want to shoot up a church. It saddens our hearts that someone would attempt to do such a thing."

The church has surveillance footage which Taylor hopes will ...