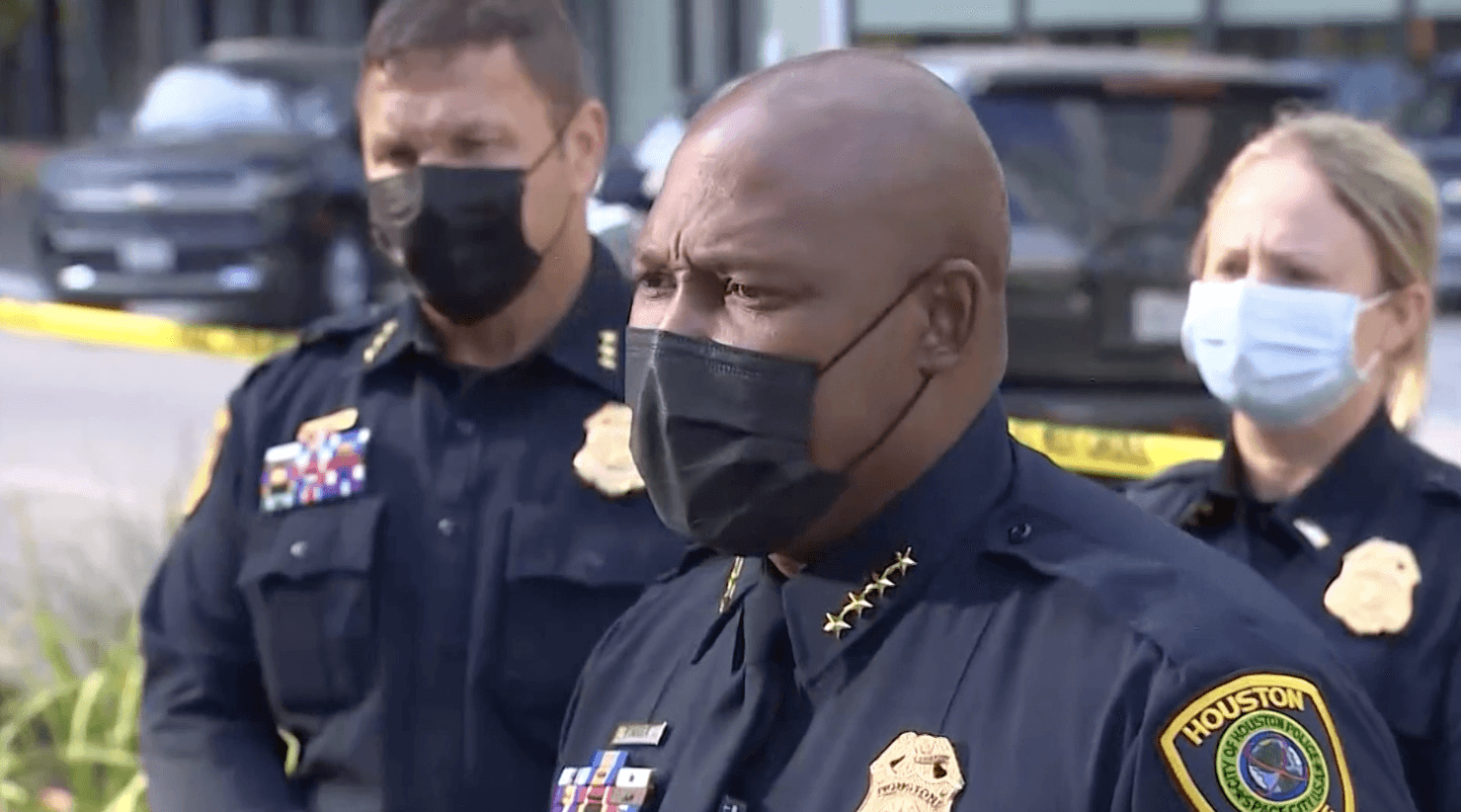 The number of homicides in the City of Houston is up for the second year in a row.

As of Wednesday night, 473 people were killed by another person in 2021.

According to Crime Stoppers, the deadliest year was in 1981, when there were more than 700 homicides in the city.

Many of the homicides in 2020 received widespread attention. Some of them were attributed to road rage.

Houston police said a driver shot and killed 17-year-old David Castro as he and his father left an Astros game in July.

Other homicides were related to domestic violence. In September, a very public murder-suicide happened in the lobby of the Marriot Marquis in the middle of the day.

Other deadly crimes were related to armed robberies. New Orleans Police Detective Everett Briscoe was killed outside of the Grotto restaurant in Uptown during a hold-up.

Some of the homicides are still unexplainable. A man was shot and killed while on a date inside ...