The Third Worldizing of America 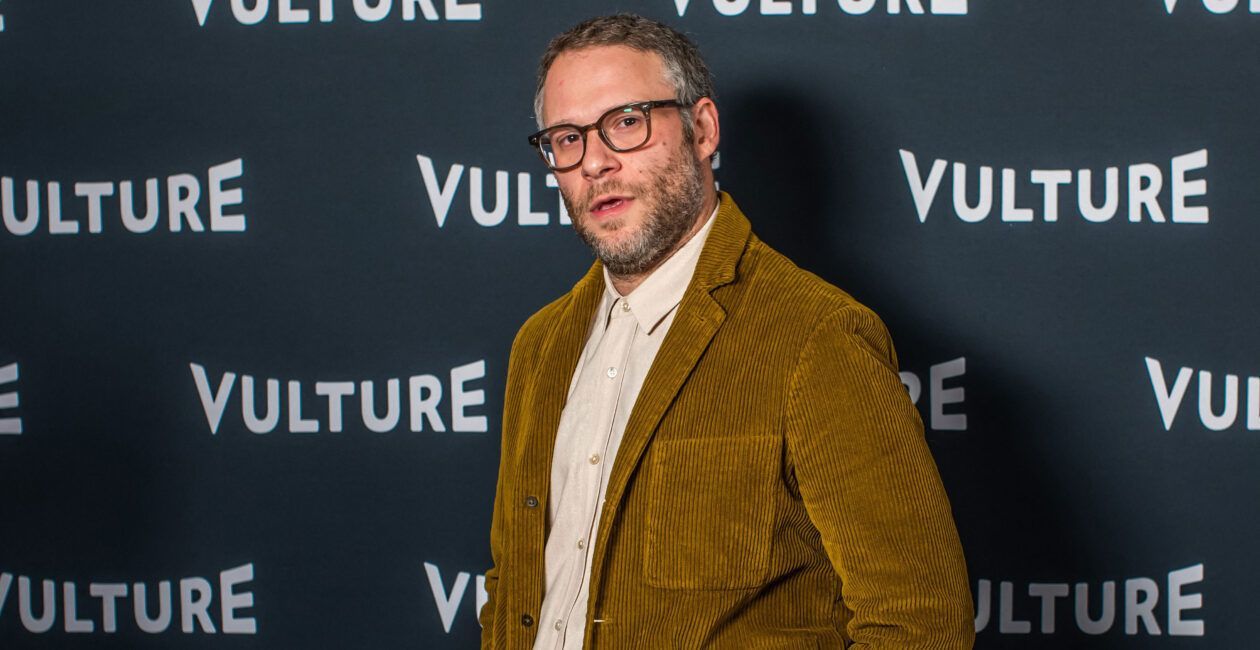 In a recent online exchange, the YouTuber Casey Neistat posted his fury after his car was broken into and the contents stolen. Los Angeles, he railed, was turning into a “3rd-world s—hole of a city.”

The multimillionaire actor Seth Rogen chastised Neistat for his anger.

Rogen claimed that a car’s contents were minor things to lose. He added that while living in West Hollywood, he had his own car broken into 15 times, but thought little of it.

Yet both Neistat and Rogen accurately defined Third Worldization: the utter breakdown of the law and the ability of the rich within such a feudal society to find ways to avoid the violent chaos.

After traveling the last 45 years in the Middle East, southern Europe, Mexico, and Asia Minor, I observed some common characteristics of a so-called Third World society. And all of them might feel increasingly familiar to contemporary Americans.

Whether in Cairo or Naples, theft was commonplace. Yet property crimes were almost never seriously prosecuted.

In a medieval-type society of two rather than three classes, the rich in walled estates rarely worry that much about thievery. Crime is written off as an intramural problem of the poor, especially when ...