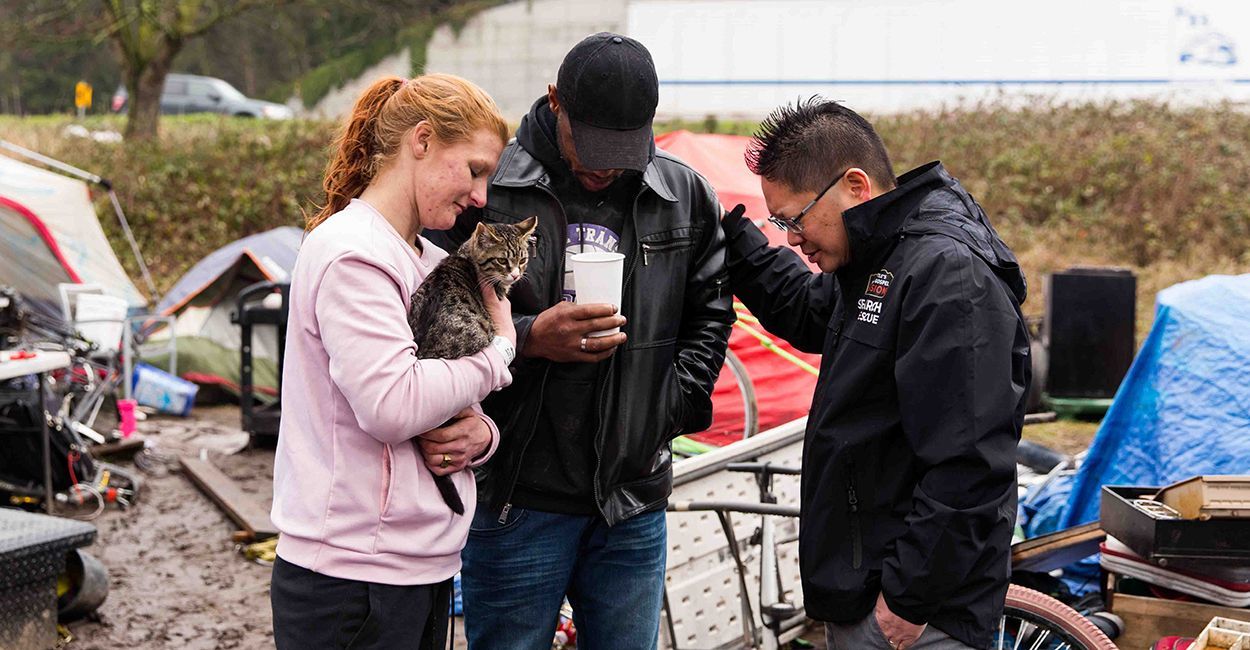 Seattle’s Union Gospel Mission has been serving the homeless and needy of its community for nearly 90 years. But now, the Washington Supreme Court has given it the Hobson’s choice of changing its religious beliefs or closing its doors.

“[O]ur beliefs are everything to us,” Scott Chin, president of Seattle’s Union Gospel Mission, says, adding that it is “unimaginable that we would change our beliefs just so that we could continue operating.”

In 2017, Matthew Woods applied for a lawyer position with the organization. The mission requires all of its employees to hold and live by the ministry’s Christian beliefs, but Woods was open about the fact that he does not profess Christianity. Woods sued the homeless ministry after he was not hired for the job.

The Washington Supreme Court ruled against the ministry, but now Chin is asking the U.S. Supreme Court to take up his case and defend the religious freedom the organization has enjoyed for decades.

“We’re hopeful that the U.S. Supreme Court will reverse the Washington Supreme Court and adopt the rule that is prevalent in many other circuits around the country,” says Jake Warner, an attorney with the Christian legal group Alliance Defending Freedom.

Chin and Warner join “The Daily Signal Podcast” to explain why Seattle’s Union Gospel Mission is fighting for its right to the free exercise of religion ...