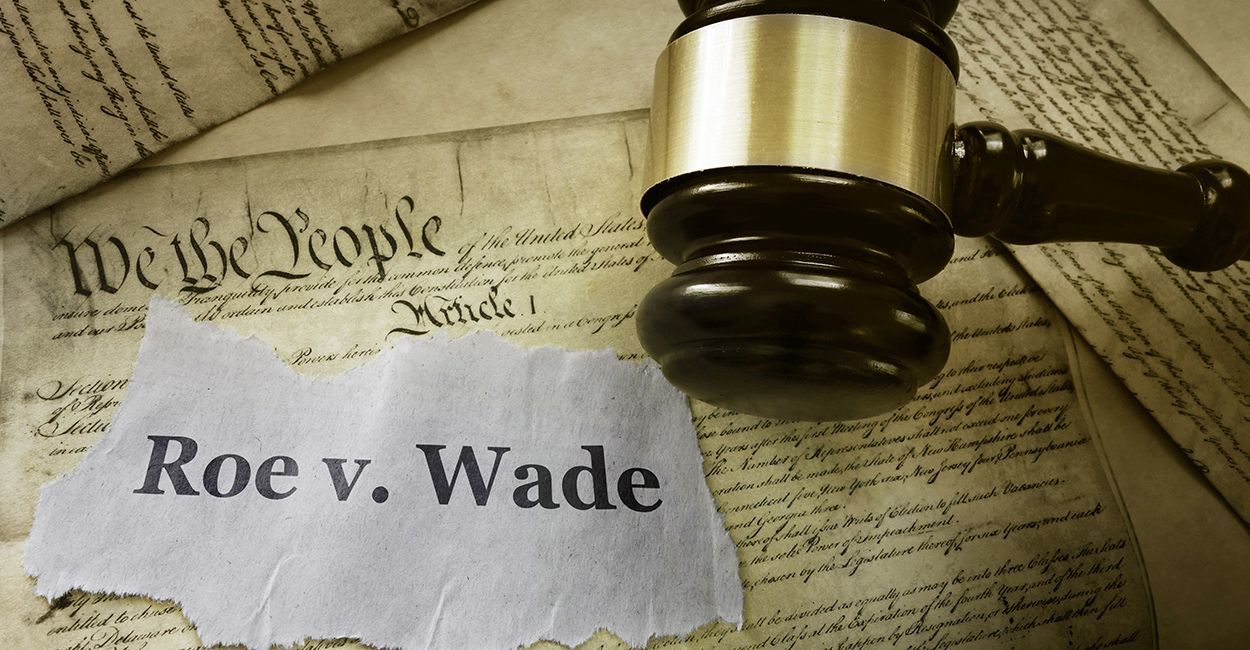 The Supreme Court will hear arguments Dec. 1 in what some are saying is the biggest abortion-related case of the past four decades.

Dobbs v. Jackson Women’s Health Organization could result in the overturning of Roe v. Wade and the returning of power to the states to set their own abortion laws, as they did prior to the high court’s 1973 ruling in Roe.

Fitch, a Republican, has filed briefs with the Supreme Court asking the justices to deliver “strong clarity” on the issue of abortion in their ruling.

The high-profile case goes back to a Mississippi law passed in 2018, which restricts abortions after 15 weeks of pregnancy. Days after the bill passed, Jackson Women’s Health Organization, the state’s only abortion clinic, filed a lawsuit seeking to block the law, which was enjoined by a lower court and is currently in abeyance.

Fitch joins “The Daily Signal Podcast” to explain the significance of the case and what will happen to abortion laws across the country if the court upholds Mississippi’s law ...