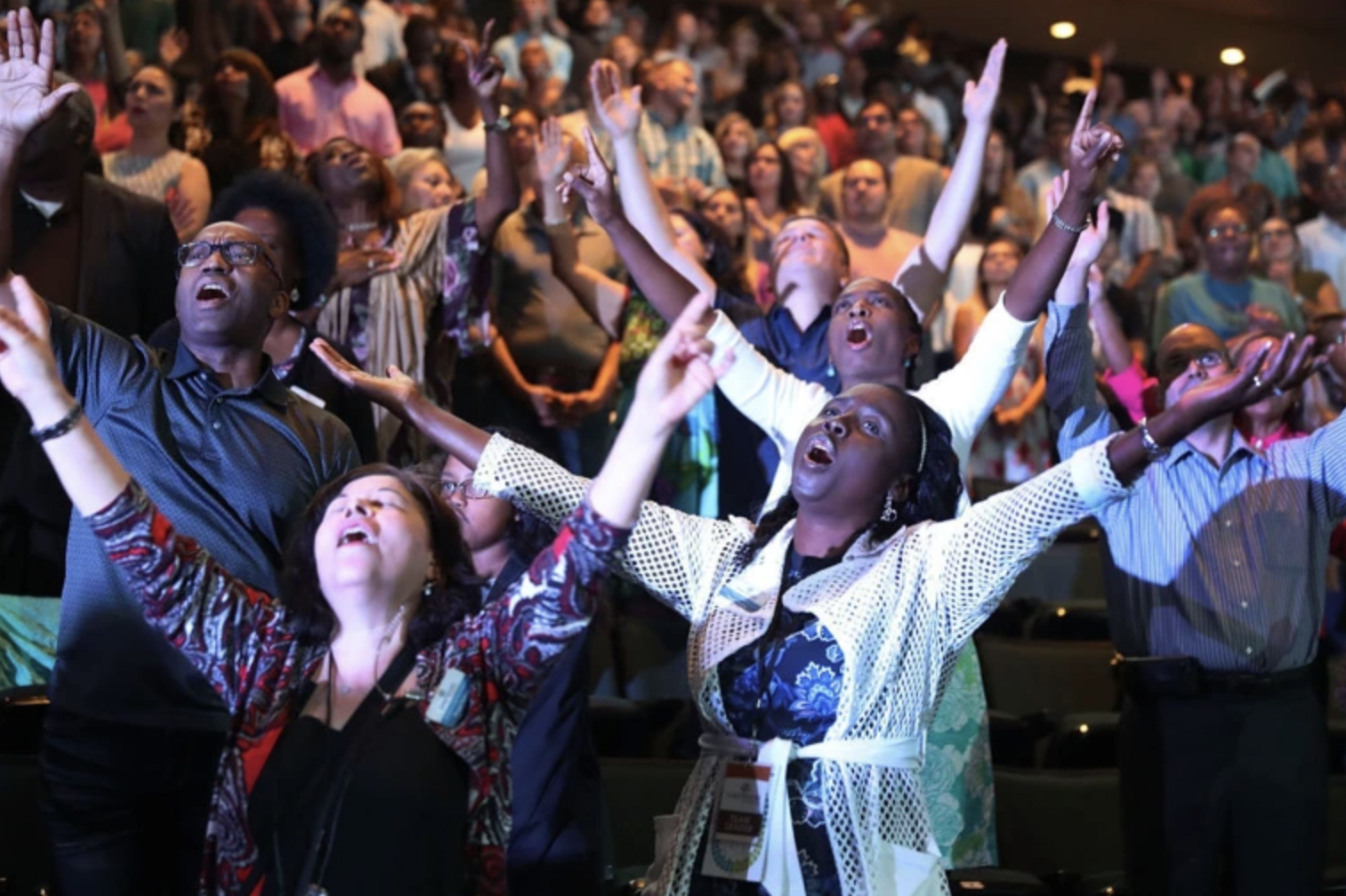 Of an estimated 176 million American adults who identify as Christian, just 6% or 15 million of them actually hold a biblical worldview, a new study from Arizona Christian University shows.

The finding was published by the Cultural Research Center of Arizona Christian University in its recently released American Worldview Inventory, an annual survey that evaluates the worldview of the U.S. adult population. Conducted in February, the survey included a nationally representative sample of 2,000 adults.

The study shows, in general, that while a majority of America’s self-identified Christians, including many who identify as evangelical, believe that God is all-powerful, all-knowing and is the Creator of the universe, more than half reject a number of biblical teachings and principles, including the existence of the Holy Spirit.

Strong majorities also errantly believe that all religious faiths are of equal value, people are basically good and that people can use acts of goodness to earn their way into Heaven. The study further showed that majorities don’t believe in moral absolutes; consider feelings, experience, or the input of friends and family as their most trusted sources of moral guidance; and say that having faith matters more than which faith you pursue.

“Too often, it seems, people who are simply religious, or regular churchgoers, or perhaps people who want a certain reputation or image embrace the label ‘Christian,’ regardless of their spiritual life and intentions,” George Barna, the lead researcher at the Cultural Research Center, explained in a statement. “'Christian’ has become somewhat of a generic term rather than a name that reflects a deep commitment to passionately pursuing and being like Jesus Christ.”

A closer examination of the data on Christians showed that while some groups of Christians, like self-identified born-again Christians and self-identified evangelicals, hold views that were more closely aligned with a biblical worldview, the survey still found errant beliefs among ...