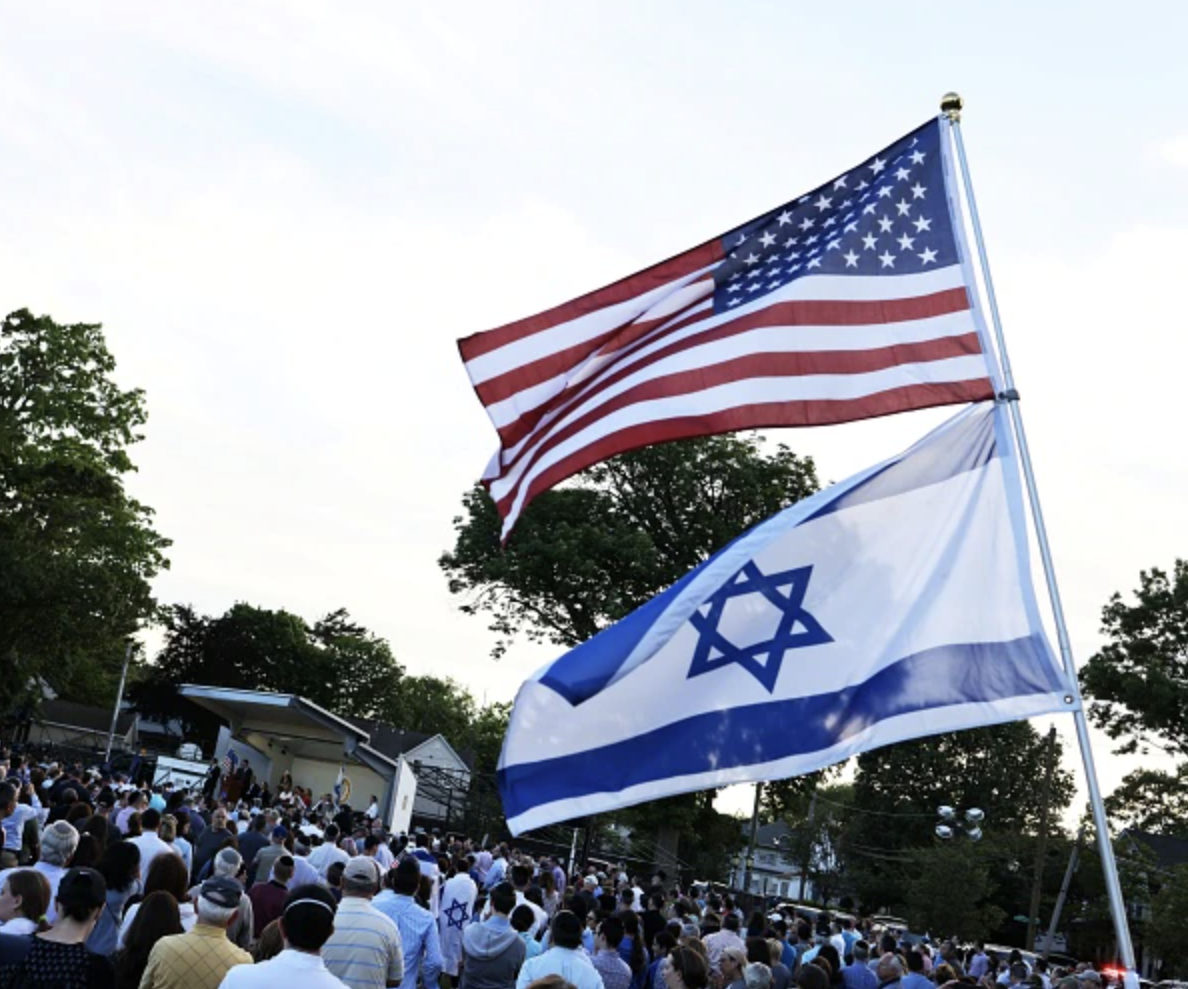 A majority of religiously motivated hate crimes in America, 58%, were targeted toward Jewish people, newly released FBI statistics for 2020 show. Jews make up 2% of the population of the U.S.

The data showed there were more hate crimes directed at Jews than at Hispanics, Muslims, and Asians, reported the Jerusalem Post.

But there were more anti-Black, anti-white, and anti-LGBTQ hate crimes than anti-Jewish ones.

In total, the FBI received information of 7,759 hate crimes committed in 2020, submitted by over 15,000 law enforcement agencies around the country.

Of those, 4,939 attacks were motivated by race or ethnicity, 1,174 by religion, and 1,051 by sexual orientation, with the remainder based on hatred for disability, gender, gender identity, and multiple biases.

Anti-Semitic attacks are sometimes influenced by anti-Israeli political sentiment, often espoused by political figures and groups, both left and right-wing. Attacks are also spurred by hate speech on social media, the BBC reported.

Of the religiously motivated hate crimes, fully 676 were committed against Jews, some 58% of all such attacks.

Overall, hate crimes in the U.S. rose about ...