WHY SOME CHRISTIANS RESIST COVID VACCINATION 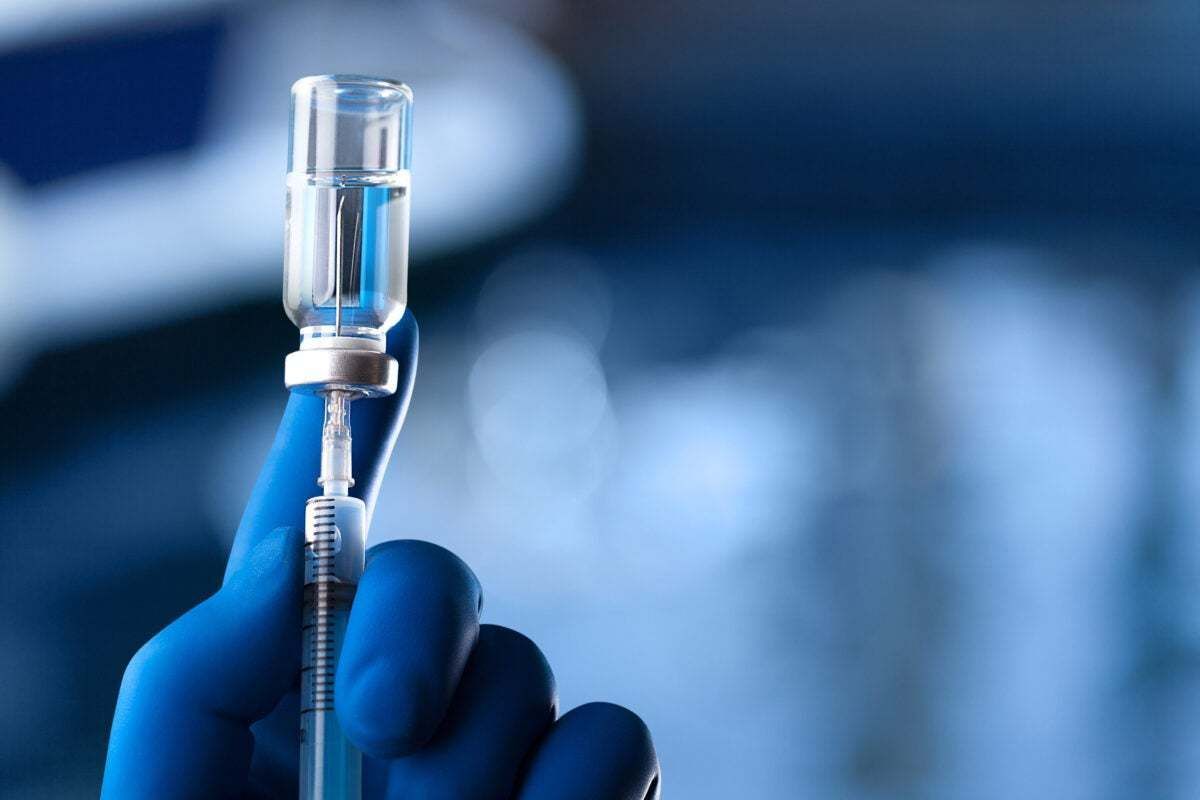 (Dr. Miller is a member of the Executive Council for Hood County Pastor Council)

It is the nature of people to be judgmental. We are particularly expert at knowing what others ought to do about situations in their lives and then criticizing when they do things different from what we would have done. It’s in our DNA to denounce and condemn even when we have no idea how others got to their points of view or what they went through to get there or where they are with God concerning the issues they face. Nevertheless, on some level we imagine we have somehow acquired the authority one needs to be a judge over the lives and decisions of others.

A huge example of that at the moment is the pressure being put on people to take some chemicals into their bodies as a “vaccination” to ward off the Covid 19 virus. Certain people have decided that it’s the right thing to do and the authority for it is the “science.” Never mind that most of the people doing the criticizing are not scientists or doctors or experts of any kind. They haven’t done any research on their own or considered the “counter-science” or the reasoning connected to other points of view.

No, most of them have acquired their opinions from non-experts on television news who are depending on government agencies and employees that actually DO have a political or financial agenda which should at least be considered. They have also perhaps consulted with their own friends and associates and coworkers and fellow church-people in arriving at their conclusions. Disagreement with this mass of opinion is currently classified as being politically motivated or just being stubborn, rebellious and/or stupid without knowing ANYTHING about the personal decision-making process that these others have gone through.

The main thing that motivates the clamor for vaccinations is the fear of a Covid-induced death. Fear is a reasonable and natural reaction, nothing wrong there. But there are different levels of fear and people have uniquely personal ways of dealing with it. One way among a significant number of Christian believers is building up the strength of their faith, the type of faith that is trusting God for protection and redemption from sickness and disease. Their faith is scriptural even if you don’t understand or agree with their willingness to face the “risk” of Covid. The fact is, many of them would rather die in faith than live in fear and frankly it’s none of my business what they decide to do individually or what anybody else decides. Faith is personal just as one’s relationship with God is personal and for many sincere Bible-based Christians, it is the HIGHEST priority in life.

There is of course the argument that we should all take the vaccine out of a desire to protect other people. We are free to make that argument, some even use scriptures out of context to make it. But almost always down through history vaccines have been taken on a personal level to protect one’s own self from sickness. We live in a free country where matters of health are private and where people are free to exercise their religious beliefs, also privately as they see fit. In a free country people are responsible for themselves as individuals which means that according to the principles of freedom, all of which is God-given, some folks can decide to take the vaccine, wear masks, wash their hands and practice distancing all they want to while others may decide to face the “risk” in faith.

The fact is, most of us don’t like it when we reach a decision in life and then others decide to handle the same thing in a different way. It makes us wonder if we made the right decision. That’s even more true when fear is at the root of our decision-making because there’s something inside us naturally that doesn’t want to surrender to fear. So, many people who are taking the vaccine want everybody to take it as a validation for what they decided to do. To say that one’s primary motive for receiving the vaccination is to bring an end to Covid is as unscientific and impossible as it is untrue. We are way too selfish for that and someone’s stand of faith makes us feel less confident about the decision(s) we’ve made as a reaction to fear. If we can make it mandatory to vaccinate and force others to do as we did, we will feel better about ourselves.

In sum, there are many Christians today who see faith instead of fear as a higher priority in their lives than taking the vaccine. For them, it would be something approaching outright sin to take the vaccine instead of believing God for His protection. You may not like or agree with their stand but there are millions of people in this country who will never take the vaccine unless through their prayer they come to a sense of PEACE about it.

The fact that society is bringing pressure to get them vaccinated, that it is willing to give up a certain amount of God-given freedom in exchange for a risk-reduction that is less than a two percent probability serves actually to convince them that their stand in faith against fear is correct and God-directed. Indeed, the Bible specifically and clearly says that true Christian believers are to be led by faith (Romans 1:17) and certainly not by cultural pressure.

So, what we have here is a group of “conscientious resistors” who have valid and constitutional religious reasons for not accepting the vaccine in their bodies. We need to learn to live with that. We have a ninety-eight percent probability of surviving Covid. It’s okay to be fearful but it isn’t okay to try to make your neighbor give up his/her freedom especially when you have no clue about how they made their decisions. You should also be able to plainly see now that once freedom is surrendered, it is really hard to get it back from autocratic rulers who are driven by their lust to control others.

I’m not saying that everyone who is resisting taking the vaccine is religiously motivated but I AM saying that millions of believers are precisely in that boat and they’re not coming ashore.

I imagine this won’t be a particularly popular article in many circles especially at this moment when Covid cases are increasing. Just keep in mind that nationally more than ninety percent of the new cases are a Covid variant and that the actual survival rate anybody can look for and find on the Internet is more than ninety-nine percent! How much freedom is that worth to you? And for those who will ask: am I saying that freedom is a higher priority than life? I don’t have to because our Founding Fathers already said it!