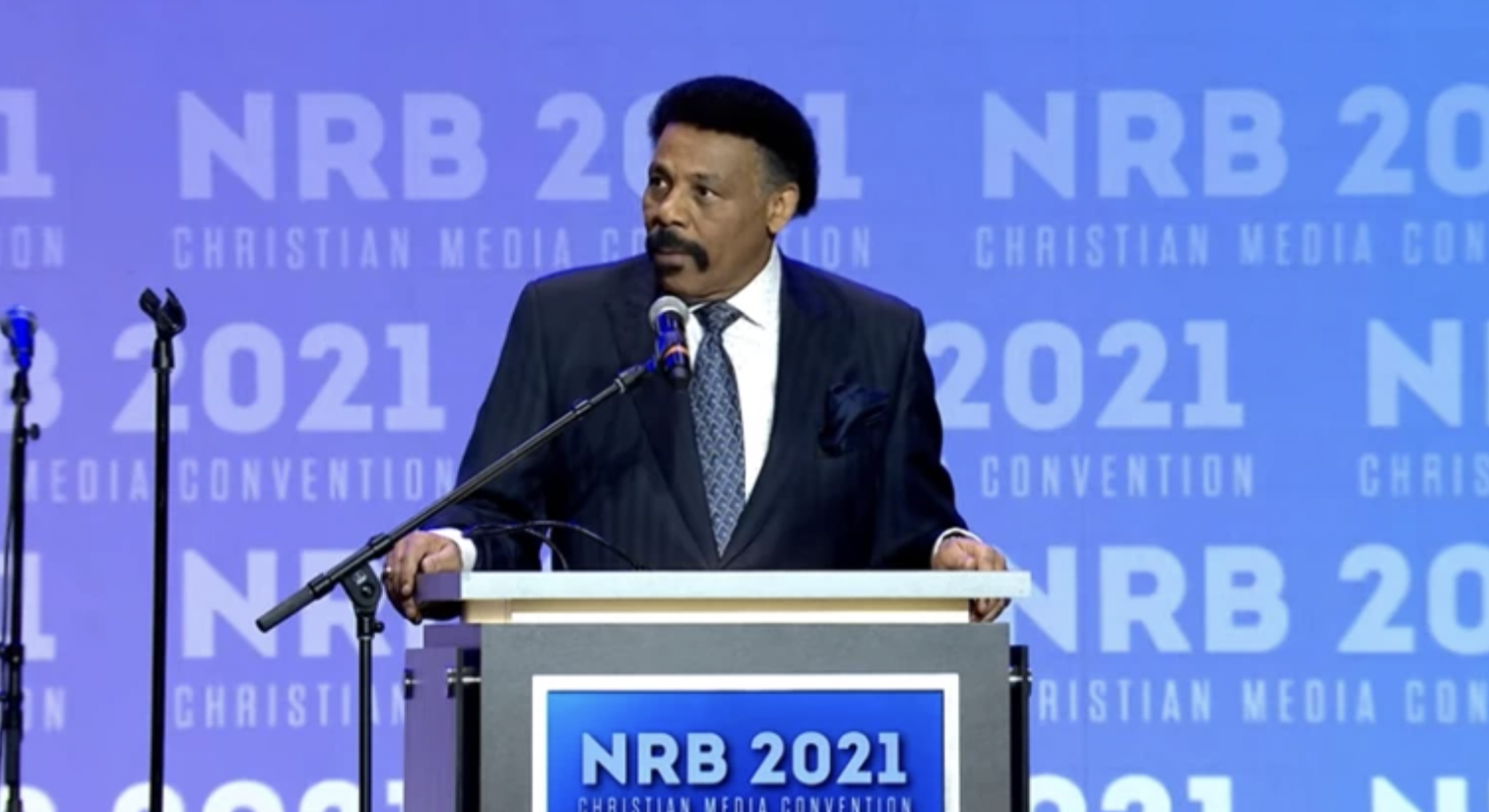 “I define 'Kingdom race theology' as the reconciled recognition, affirmation and celebration of the divinely created ethnic differences through which God displays His multifaceted glory, as His people justly, righteously and responsibly function personally and corporately in unity under the Lordship of Jesus Christ," Evans said during a comprehensive presentation on critical race theory with his church on Wednesday, July 14. The session was followed by part two on Wednesday, July 21.

"My concern is that we as Christians will spend so much time fighting off a CRT, we don’t get around to KRT."

Evans’ presentation on CRT comes as the subject continues to explode in religious and secular spheres, fueling tribal divisions.

Several states have sought to limit CRT teaching in classrooms. During a speech to conservatives in Phoenix, Arizona, former President Donald Trump called CRT a “poisonous left-wing doctrine” and “flagrant racism” that is being forced in “every facet of our society.”

In Evans' presentation earlier this month, the pastor sought to give a measured explanation of the theory.

He defined CRT as "a post-Civil Rights, social construct … that seeks to demonstrate how unjust laws have served as … the embedded foundation and filter through ..."