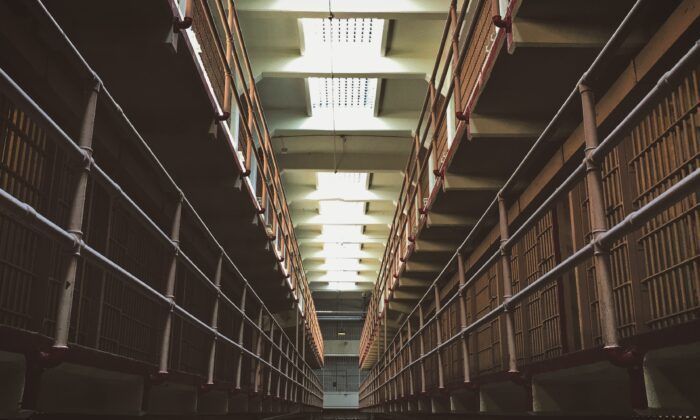 Texas officials will start transferring inmates from a South Texas prison to make room for illegal immigrants who were arrested by state law enforcement officials amid efforts from Gov. Greg Abbott to curb the surge of individuals crossing the U.S.-Mexico border illegally.

A spokesperson for the Texas Department of Criminal Justice (TDCJ) confirmed the decision on Thursday, saying officials will move inmates from the Dolph Briscoe Unit prison in Dilley, which is located in South Texas, to other prisons starting June 16.

“The state of Texas continues to deal with a record-high influx of individuals illegally crossing the border,” spokesman Jeremy Desel said in a statement to The Epoch Times. “To address the ongoing crisis, Governor Abbott is directing state resources to arrest and confine those individuals crossing the border unlawfully and who have committed a state or federal crime.”

Desel added that top Texas officials “assured” the Department of Criminal Justice that Dolph Briscoe Unit prison would only hold the arrested illegals on a “temporary” basis and that “the money will be reappropriated without a negative impact on TDCJ.”

The Dolph Briscoe Unit will be transformed to “serve as a central holding facility” for detainees who have been arrested and charged for state offenses, Desel added. “While in the custody of TDCJ, the agency, in conjunction with the Windham School District and the University of Texas Medical Branch, will provide appropriate services to the population,” the spokesman said.

The move comes after more than 180,000 illegal immigrants attempted to cross the border in May alone—the highest number reported in decades—according to data provided by Customs and Border Protection. Republicans, including Abbott, have raised alarm over the immigration surge, pointing to the Biden administration as the cause, in particular its reversal of ...