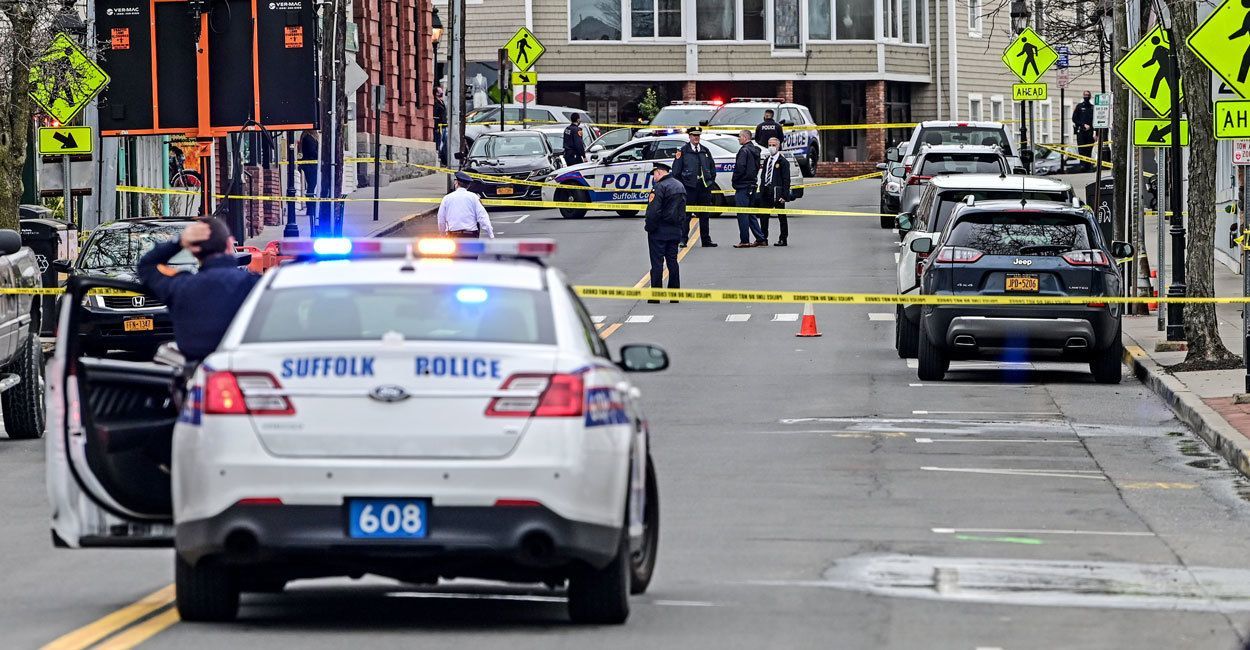 Today’s explosion in violent crime parallels the return of 1970s-style inflation and gasoline lines. Wide ties and polyester slacks can’t be far behind. Criminals themselves are the root cause of crime—now and forevermore. But the thugs’ enablers, and sometime cheerleaders, are the root cause of nearly every contemporary American malady: the Democrat left.

Rep. Alexandria Ocasio-Cortez, D-N.Y., the poster girl of the neo-Marxian left, promised this about America, after police defunding: “It would look like a suburb.”

How is that working out?

In New York City, Ocasio-Cortez and Black Lives Matter got what they wanted: Mayor Bill de Bolshevik and the City Council last year defunded the New York Police Department’s budget by $1 billion, or 9.2%. Year-to-date data find patrol strength down 1.6%. Transit cops are off 33.4%.

Just as the Republican right predicted a year ago, when the Democrat left slashes police budgets, calls them racists, and damns them to hell, cops retreat. Criminals advance. And innocents get beaten, raped, shot, and killed.

Democrat left geniuses also hatched “bail reform.” Charging criminals cash bail is racist, insists the take-a-crook-to-lunch crowd. So, unless cops nab a killer with a bloody machete in his fist and a bleeding corpse at his feet, they will arrest him, snap his photo for the scrapbook, and a judge—with hands tied by “bail reform”—will speed him on his merry way.

Alexander Wright, 48, was caught on camera Monday clocking an Asian woman in Manhattan’s Chinatown, knocking her unconscious. Like too many “white nationalist” perpetrators of anti-Asian attacks, Wright is black.

“Police Commissioner Dermot Shea said Wright has been arrested 8x in the past year on charges including assault and arson,” Gotham’s Police Benevolent Association said Tuesday via Twitter. “Whether this individual needs mental health services, jail time, or both, the answer CANNOT be to put him right back on the street.”