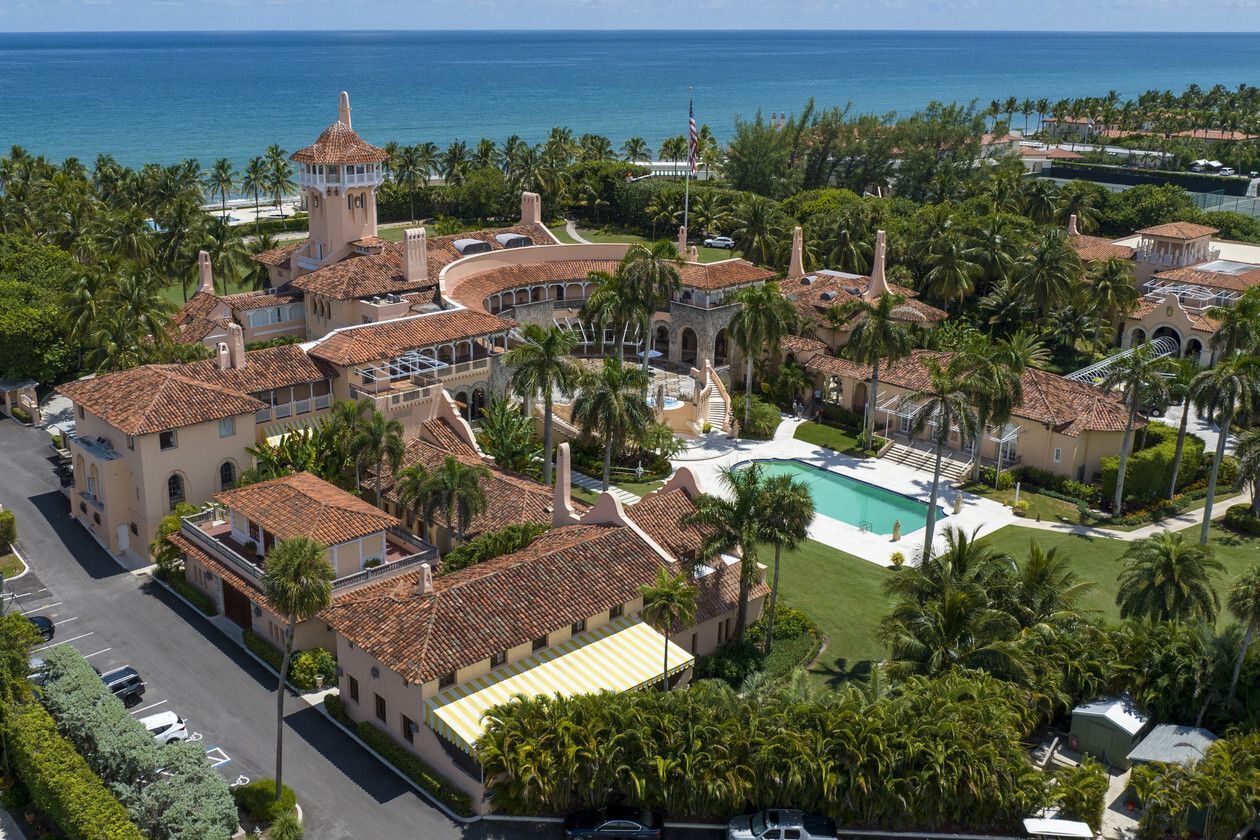 Hundreds of guests in tuxedos of all styles — sequined, quilted, velvet — and colorful gowns sipped on Trump-branded champagne and martinis. Between courses of steak and bite-sized Key lime pie, they danced to “YMCA” and “Macho Man,” the disco anthems at Trump rallies.

The long-planned event in honor of the conservative LGBTQ organization’s 45th anniversary brought in Republican notables like former Ambassador Ric Grenell, Rep. Kat Cammack (R-Fla.), former State Department spokesperson Morgan Ortagus, who emceed the evening in a feathered turquoise gown, and former GOP gubernatorial candidate from Arizona Kari Lake, who was swarmed by guests eager to meet her and take a photo.

But the main attraction, obviously, was Trump. He received a standing ovation after delivering an enthusiastic affirmation of gay rights not often heard in the GOP.

“We are fighting for the gay community, and we are fighting and fighting hard,” the former president and 2024 candidate said. “With the help of many of ..."