How the Church (and the State) Failed Abigail Martinez 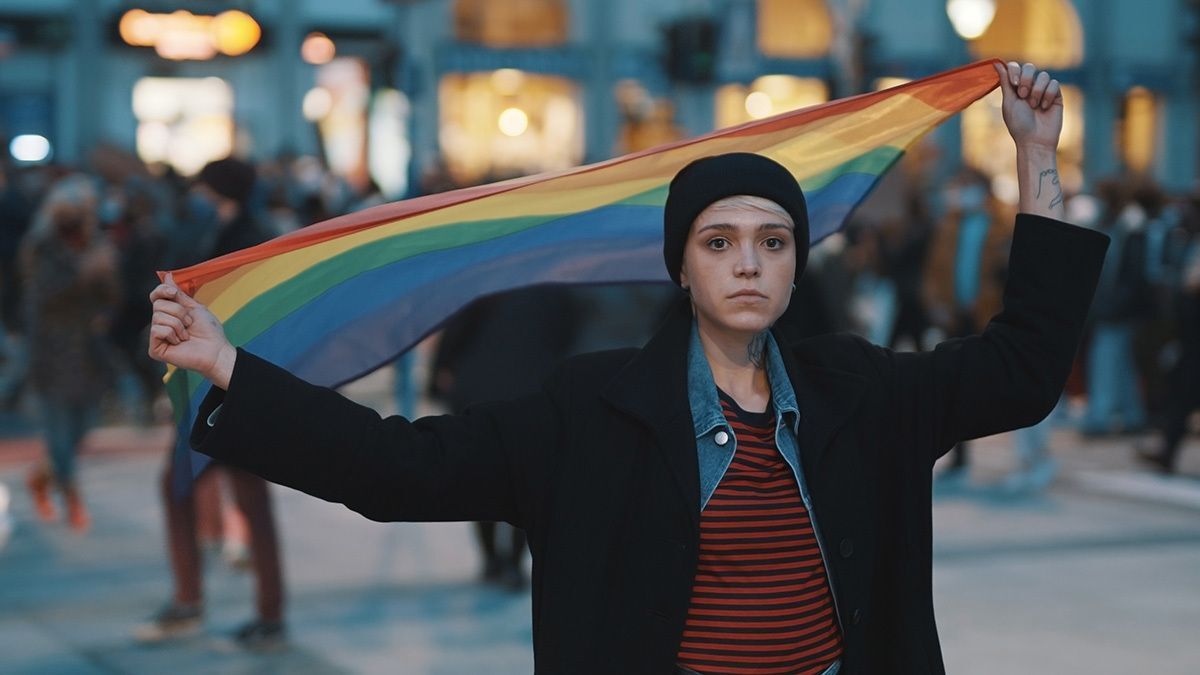 Recently, at The Celebration of America’s Promise to Parents event, hosted by the Alliance Defending Freedom, Abigail Martinez, a grieving mother, shared a story that every single parent, pastor, and lawmaker in America needs to hear. Abigail’s daughter Yaeli began to struggle with depression when she was in the 8th grade. Without communication with her mother, Yaeli was quickly funneled by personnel at her school towards the LGBTQ group, and then to an outside psychologist. Soon, Yaeli was being led by these adults towards a “social transition,” going by the name “Andrew” and increasingly presenting as a boy. All the while, she was urged to keep the details hidden from her family.

Once she caught wind, Abigail protested both the secrecy and the strategy of this counseling, urging the counselors to instead look into underlying issues of Yaeli’s mental health. Instead, she was told that by refusing to call her daughter by her new name and pronouns, she was the problem. If anything happened to Yaeli, the school said, it would be Abigail’s fault.

From that moment on, the system boxed her out at every turn. When Yaeli was 16, the school psychologist urged the Los Angeles Department of Children and Family Services to intervene, arguing that because her mom was “unsupportive” of her social transition, Yaeli would be better off living elsewhere. Yaeli was moved to ...