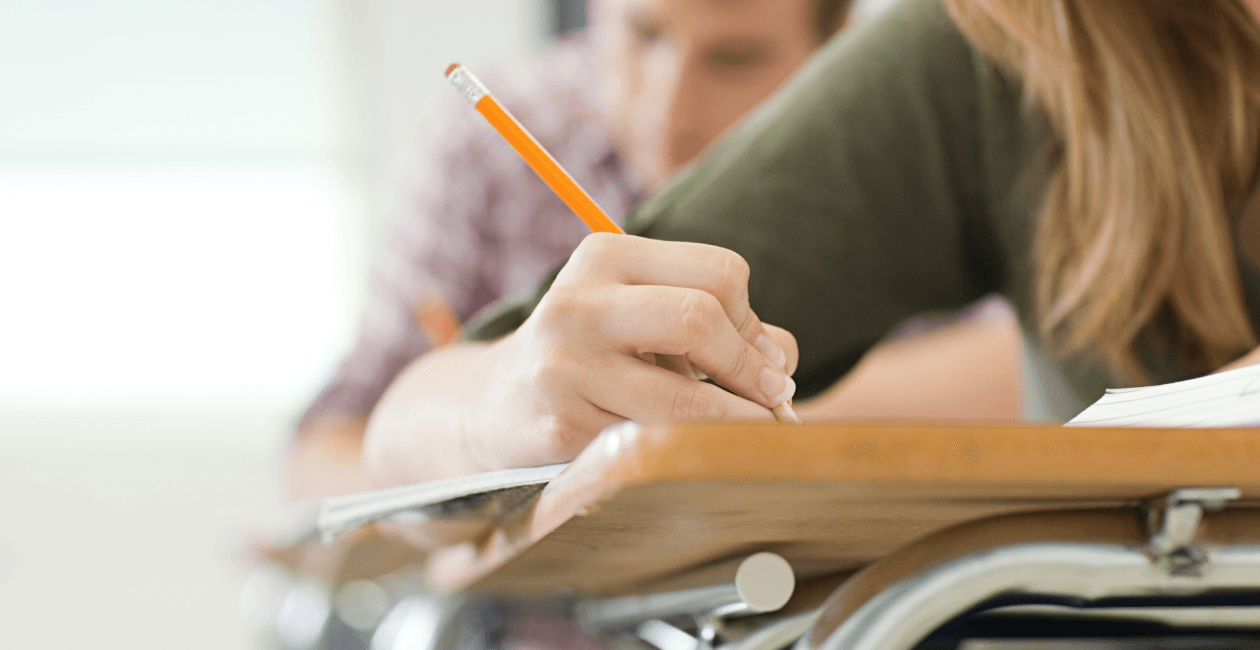 A school district in La Quinta, California, said it is taking “corrective” action over ideological lecture materials that tell high school students they are inherently privileged if they are Christian, straight, or male.

Following requests for comment from The Daily Signal, Desert Sands Unified School District public information officer Mary Perry said “the lesson was not in alignment with the district-adopted curriculum” and “actions are being taken to rectify the situation.”

“The teacher was operating outside the scope of [the] adopted curriculum and had potentially presented a biased position,” Perry said. “Corrective action is underway.”

The Daily Signal so far has not been able to determine which teacher or teachers used or wrote the lecture materials.

Graphics included in the lecture materials for Nov. 15 to 19 warn students that if they “don’t have to think about it, it’s a privilege.”

“If you can use public bathrooms without stares, fear, or anxiety, you have cisgender privilege,” reads one graphic.

Another graphic says: “If, while growing up, college was an expectation of you, not a lofty dream, you have class privilege.”